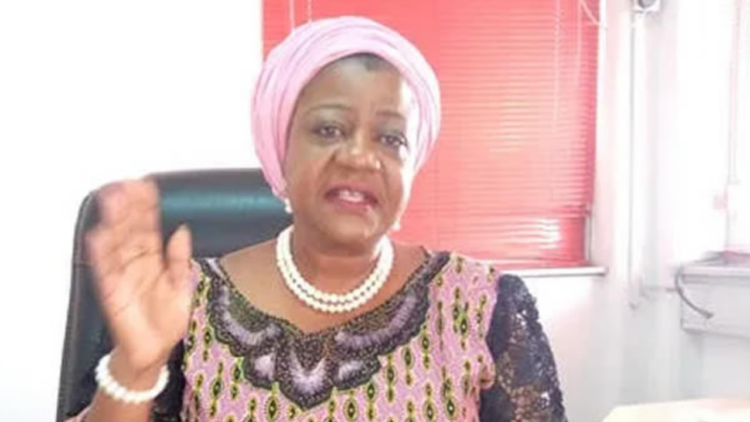 President Muhammadu Buhari has announced the appointment of his former media aide and a top member of the ruling All Progressives Congress (APC), Lauretta Onochie, as the new chairperson of the Niger Delta Development Commission (NDDC).

In a letter addressed to the Senate President, Ahmad Lawan, Buhari also announced the nomination of 15 others as NDDC board members.

The letter was read at Wednesday’s plenary at the red chamber.

The NDDC is a federal government agency established by former President Olusegun Obasanjo in the year 2000 with the mandate of developing the Niger Delta region of Nigeria.

In September 2008, late President Umaru Yar’Adua announced the formation of a Niger Delta Affairs Ministry, with the Niger Delta Development Commission becoming a parastatal under the ministry.

One of the core mandates of the commission is to train and educate the youths of the Niger Delta region to curb hostilities and militancy while developing key infrastructure to promote diversification and productivity.