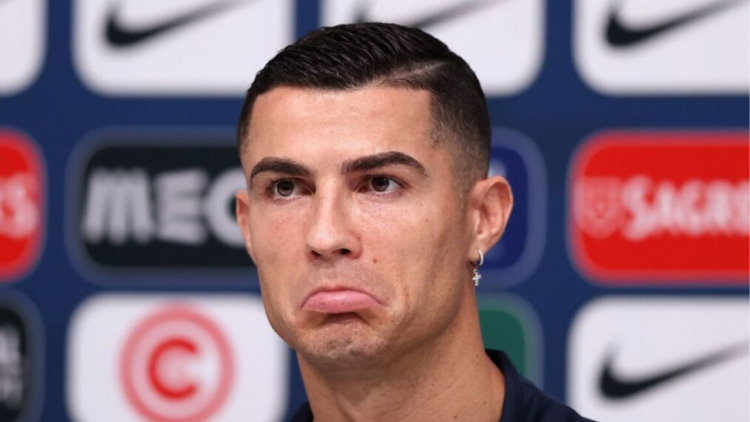 Cristiano Ronaldo, former Manchester United star forward, has been slammed with a fine of £50,000 and a two-match ban by the English Football Association (FA).

Following an incident that occurred in April when Ronaldo smashed a fan’s phone at Goodison Park after Man United lost to Everton last season, the FA has concluded its investigation and handed Ronaldo his punishment.

This comes just a day after it was announced that the five-time Ballon d’Or winner had his contract with United terminated by mutual agreement following his explosive interview with Piers Morgan about the management of the club and the manager, Erik ten Hag.

Ronaldo said the club had remained stagnant since Sir Alex Ferguson left back in 2013, adding that there was no growth whatsoever.

APC Using My Image As Young Tinubu In Documentaries, Donald Duke Cries Out