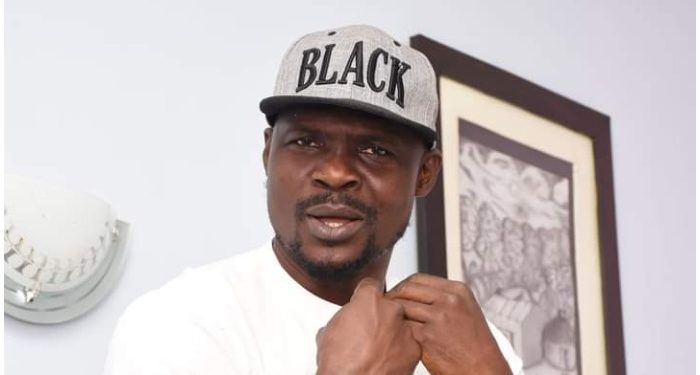 The sentence was delivered by Justice Oluwatoyin Taiwo of the Ikeja Domestic Violence and Sexual Offences Court.

Though the actor denied the allegations. A CCTV video recording detailing his relationship with the victim said to be a minor was played in court.

Delivering the judgement, Justice Taiwo said that the prosecution failed to prove beyond reasonable doubt that the defendant is guilty of all the charges against him.

However, she found the defendant guilty of two of the six count charge against him.