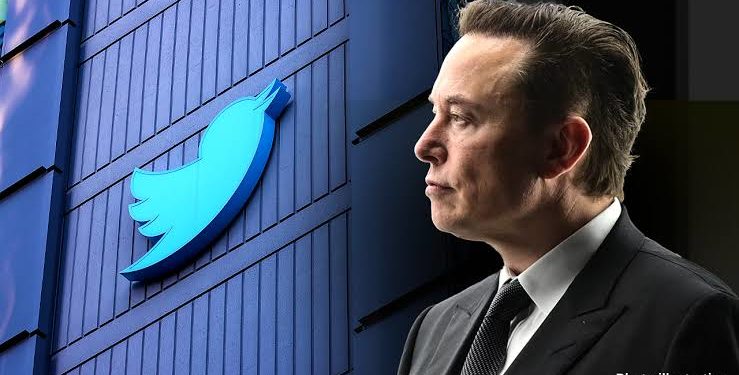 The announcement could bring to an end a long-running saga after Musk decided to buy Twitter in April.

He said he had backed out because Twitter failed to provide sufficient information on the number of spam and fake accounts.

However, Twitter said it plans to pursue legal action to enforce the agreement.

Musk faces a $1bn (£830m) break-up fee and possible lawsuit by opting out of the deal.

In May, he said the deal was “temporarily on hold” as he was awaiting data on the number of fake and spam accounts on Twitter.

The billionaire businessman had asked for evidence to back the company’s assertion that spam and bot accounts make up less than 5% of its total users.

In a letter, Musk’s lawyer said Twitter had failed or refused to provide the information.

Spam accounts are designed to spread information to large numbers of people and manipulate the way they interact with the platform.

On Thursday, Twitter said it removed around one million spam accounts each day.