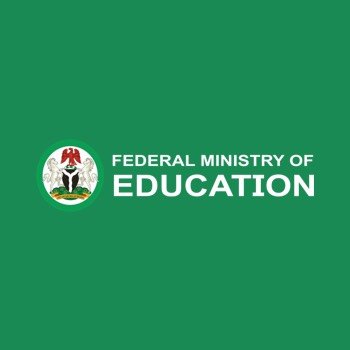 The federal government has released the list of admissions into the 110 Unity Colleges across the country, including the Gifted Academy in Suleja, Niger State.

A press statement signed by the director of press, Federal Ministry of Education, Benjamin Bem Goong, said parents of pupils who applied for admission into any of the colleges should check for the names of their children/wards on the Ministry’s website – www.education.gov.ng – or at the school they applied for.

He urged the College Principals that they must be guided by the principles of fairness, equity and good conscience in the conduct of the admission.

The Minister said, “if we are to produce responsible citizens, we must stick to the rules in order to make the right choices of qualified candidates as a foundation for future academic excellence.”