by Our Correspondent
in World News, News
0 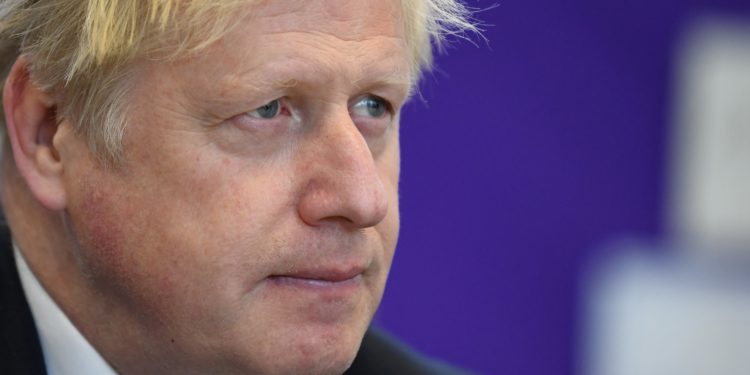 The prime minister of UK, Boris Johnson, who oversaw the United Kingdom’s exit from the European Union (EU) and his country’s struggles with the coronavirus pandemic, has eventually agreed to resign having lost the support of top cabinet ministers, according to British media.

In recent days, the 58-year-old had faced a huge internal revolt in his Conservative Party for appointing a politician accused of sexual assault as an MP.

He has also been heavily criticised for breaking lockdown rules during the coronavirus pandemic.

On Tuesday, Rishi Sunak and Sajid Javid, the chancellor and the health minister, quit citing the government’s lack of “integrity” and “competence”.
That set off a series of resignations, with several other top ministers either quitting or calling on Johnson to resign.

British media said Johnson is expected to stay on as prime minister until autumn.

He is expected to address the public later on Thursday.