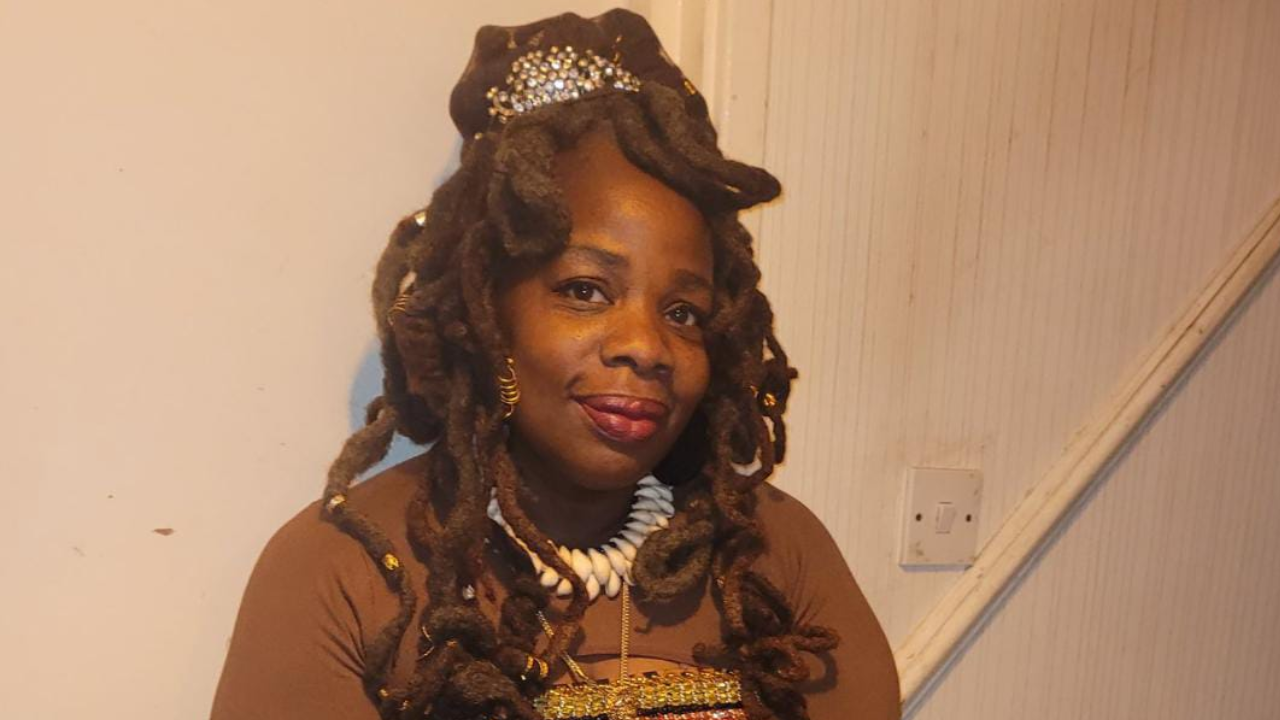 After a barrage of condemnation   late Queen’s lady-in-waiting Lady Susan Hussey, 83, who was part of the inner circle of royal aides for decades has apologised and resigned after she repeatedly asked a black British charity boss, Ngozi Fulani, where she was from.

Fulani, a charity founder, was questioned about her background at the charity event at the palace on Tuesday, which was later condemned as racist.

The comments by Prince William’s godmother Hussey  “totally stunned” Fulani, and infuriated the Palace which described the comment in a statement as  “unacceptable and deeply regrettable”.

A spokesperson for Prince William said “racism has no place in our society”.

“The comments were unacceptable, and it is right that the individual has stepped aside with immediate effect,” they said.

According to an eyewitness Lady Susan’s questions had been “offensive, racist and unwelcoming”.

The leader of the Women’s Equality Party said she had felt a “sense of incredulity” about the exchange in which Ms Fulani was interrogated about where she was from, even though she had already explained she was born and lived in the UK.

In its statement, Buckingham Palace said: “We take this incident extremely seriously and have investigated immediately to establish the full details.

“In this instance, unacceptable and deeply regrettable comments have been made. We have reached out to Ngozi Fulani on this matter, and are inviting her to discuss all elements of her experience in person if she wishes.”