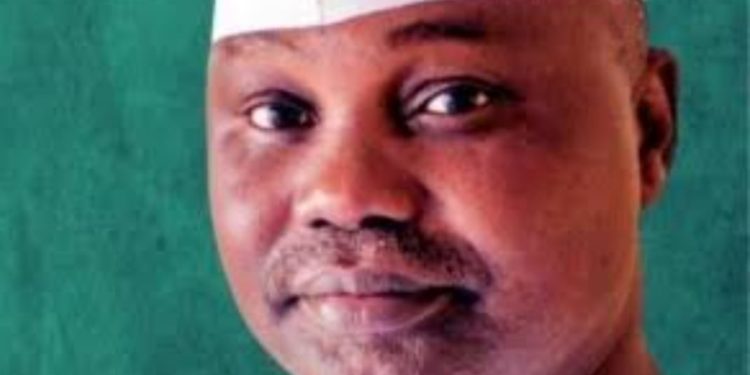 President Muhammadu Buhari has approved two new appointments, including that of Tijjani Yahaya Kaura as Managing Director of the Oil and Gas Free Zones Authority (OGFZA), for an initial term of three years.

Also, the President has approved the appointment of Mr Augustine Chukwu Umahi as Secretary of Revenue Mobilisation, Allocation and Fiscal Commission (RMAFC), for an initial term of four years.

According to a statement issued by the office of the Secretary to the Government of the Federation (OSGF), President Buhari also approved the re-appointment of Captain Junaid Abdullahi as the Executive Secretary of the Border Communities Development Agency (BCDA), for a final four-year term.

“The President congratulates all the appointees and urged them to bring their wealth of experience to bear on their appointments,” the statement said.