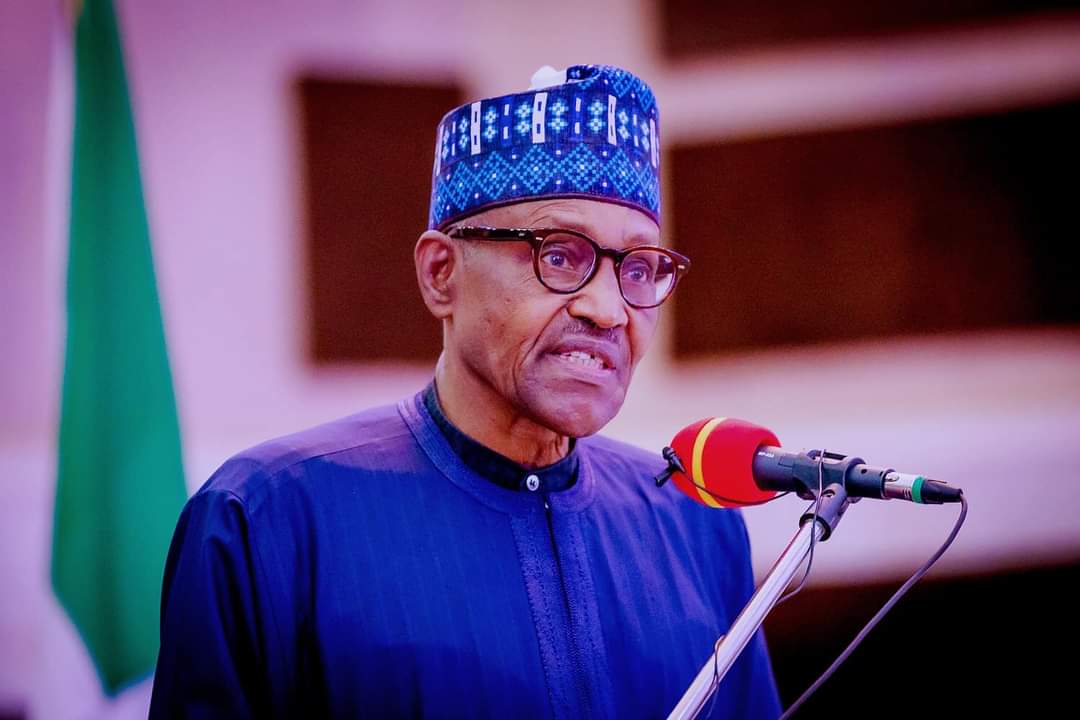 Recall that 44 years ,Buhari as minister of petroleum had facilitated the establishment of NNPC under the military régime of General Obasanjo.

Now as a democratic elected president, he saw the transition of the NNPC to a commercial entity.

On Tuesday, the State House Conference center was at its beautiful best as it was practically changed for the event .Inside the hall, you would be forgiven to think you are in a event centre in Hollywood.

Speaking at the historic occasion at State House Conference Centre, the President said Africa’s largest National Oil Company (NOC) would also support sustainable growth across other sectors of the economy as it delivers energy to the world.

He affirmed  that the company is mandated by law to ensure that Nigeria’s National Energy Security is guaranteed.

At the event, which featured a Special rendition of the Theme Song ‘’Energy for today, Energy  for tomorrow, Energy for Everyone’’ by an Ensemble, the President in a statement by presidential spokesman, Femi Adesina recounted how God had used him to consistently play an important role in shaping the destiny of the country’s NOC in the last 45 years.

He expressed optimism that the NNPC Limited will sustainably deliver value to its over 200 million shareholders and the global energy community; operate without relying on government funding and free from institutional regulations such as the Treasury Single Account (TSA).

The President, therefore, assured stakeholders in the industry that Africa’s largest NOC will adhere to its fundamental corporate values of Integrity, Excellence and Sustainability, while operating as a commercial, independent and viable NOC at par with its peers around the world.

Minister of State for Petroleum Resources, Timipre Sylva, said with the signing of the PIA, which assures international and local oil companies of adequate protection for their investments, the nation’s petroleum industry is no longer rudderless.

‘‘From the onset of this administration, Mr. President never concealed his desire to create a more conducive environment for growth of the oil and gas sector, and addressing legitimate grievances of communities most impacted by extractive industries.

‘‘We are setting all these woes behind us, and a clear path for the survival and growth of our petroleum industry is now before us,’’ he said.

He thanked the President for his unparalleled leadership, steadfastness, and unalloyed support towards ensuring that the country’s oil and gas industry is on a sound footing.

The Group Chief Executive Officer of NNPC Limited, Mele Kyari, announced that the company had adopted a strategic initiative to achieve the mandate of energy security for the country by rolling out a comprehensive expansion plan to grow its fuel retail presence from 547 to over 1500 outlets within the next six months.

He assured stakeholders and the global energy community that the new company was endowed with the ‘‘best human resources one can find anywhere in the industry.’’