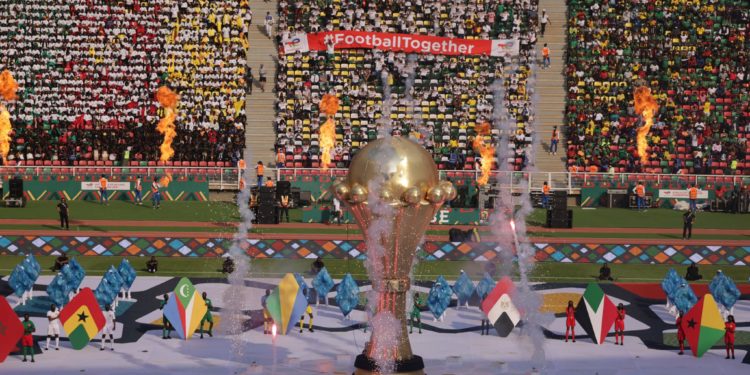 The Confederation of African Football (CAF),has announced the postponement of the next Africa Cup of Nations, saying that it wil be held in Cote d’Ivoire in 2024.

The tournament was to be hosted in June-July 2023, which is the height of the rainy season in Ivory Coast.

“We cannot take the risk,” the South African said in the Moroccan capital Rabat.

With the World Cup in Qatar taking place in November and December this year, the decision has been taken to postpone the finals rather than bring them forward.

It means the Nations Cup will be held in January and February for the second time in a row, after this year’s tournament in Cameroon.

In 2017, Caf announced that it would move the finals from their traditional January-February slot to June-July in a bid to avoid repeated disputes with European clubs forced to release players in the middle of the season.

“January is not the ideal time because of the European clubs, but it is the only choice we have,” Motsepe added.

Under former Caf president Issa Hayatou, who was overthrown in 2017, African football’s ruling body refused to countenance any possible change of date for the months the continent’s flagship sports event is hosted.

Yet just four months after taking charge, Hayatou’s successor – Ahmad of Madagascar – turned this policy on its head following consultation with the continent’s officials.

Caf Secretary-General Veron Mosengo-Omba said there are no plans to permanently move the finals back to January-February given the contrasting weather patterns across the continent at different times of the year.