by Solomon Nda-Isaiah
in Entertainment
0 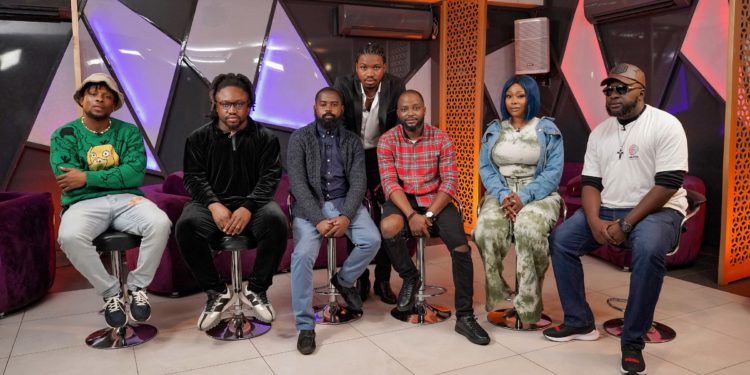 The meteoric rise of the African entertainment industry into a reckoning force within the global entertainment landscape has been accentuated by MTV Base’s tireless commitment to expanding the acceptance of African music, lifestyle, and entertainment across the globe.

Over the last two decades, and in recent times, it has affirmed this commitment with various innovative campaigns, the most recent of which is its Musicology series.

Also making appearances on this edition of the discourse is the Digital Media Manager at MTV Base (West Africa), Adekoya Adetola and Head AnR at Chocolate City, 10Ten as well as vox-pops from popular Hip-hop legends from South Africa.

Speaking on the upcoming discussion, Bada Akintunde-Johnson, Paramount Africa’s Country Manager, stated: “Hip-hop is not merely a genre of music, but a culture that was uniquely birthed several decades ago. What started out in the early 90s as a genre that infused inspiring lyrical flows has experienced so many dynamic changes as our music has evolved.

We have seen this art significantly transform to the more complex and witty flows of present-day talented rappers like MI Abaga, Vector the Viper, Nasty C, Cassper Nyovest to name a few.”
“We’ve structured this unique discourse to clear misconceptions on what Hip-Hop has grown into as well as analyse how certain dynamics of the art affect its current culture and perception in Africa.
Musicology’s aim is setting African talent up for the world stage and this edition will examine some of the bright new talents we have as well as ways to make Hip-Hop more attractive to labels and the consuming public.”