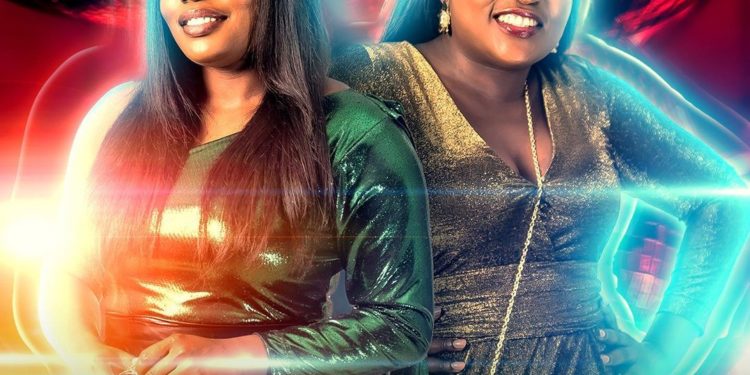 The comedy film Dwindle will premiere on Netflix on August 18. One of the film’s directors, Dare Olaitan, announced the news on his Twitter account.

Dwindle was first released on 16 July 2021. It follows the story of two friends, Sogo and Buta, whose lives take a wild turn as they run into a group who have just kidnapped a state governor.

Kayode Kasum comprises the other half of the directorial duo, while Mimi Bartels produced the film for FilmOne Productions. The screenplay was written by Isaac Ayodeji, Taiwo Egunjobi and Dare Olaitan.

The film’s cast include Funke Akindele, Bisola Aiyeola, Jidekene Achufusi, Broda Shaggi, Gregory Ojefua, Adedimeji Lateef, Timini Egbuson, Efa Iwara, Uzor Arukwe, Steve Chuks, among others.
On strength of the film, Bisola Aiyeola was nominated in the Best Actress in a Comedy category at the 2022 Africa Magic Viewers’ Choice Awards (AMVCA), but lost to Funke Akindele, who won it for her role in Omo Ghetto: The Saga. Broda Shaggi was nominated in and won the Best Actor in a Comedy category for playing Buta in Dwindle.