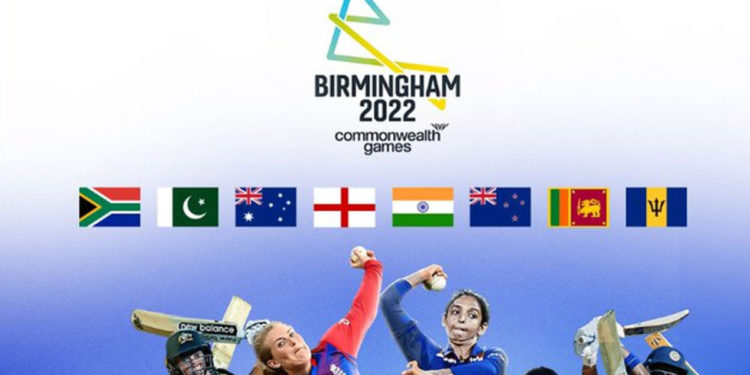 Team Nigeria’s medal haul at the ongoing Commonwealth Games in Birmingham has increased to 12 as the duo of Nwachukwu Chiemerie and Folashade Oluwafemiayo grabbed gold in the Para Discus and Para Powerlifting respectively, while Bose Omolayo and Nnamdi Innocent added silver and bronze medals respectively.

The 23-year-old, Nigeria’s sole competitor in the Women’s Discus Throw F42-44/61-64 event, was way better than her challengers; setting new records with her first two throws.

Nwachukwu before now was the F42 World Record holder with the best mark of 33.35m but on Thursday she improved on that distance with her first throw of 34.84m which she further improved upon with a throw of 36.56m.

Oluwafemiayo, on her part,  clinched gold in the women’s heavyweight powerlifting event.

She also broke the world record after lifting 130, 150 and 155 kilograms to score a cumulative 123.4 points on Thursday evening, while Omolayo Bose Patricia won the silver medal in the same category to bring the country’s medal haul to twelve in Birmingham

Innocent earlier earned a total point of 132.5 in the final of the Men’s Lightweight after his three attempts to secure a bronze medal for Team Nigeria.

Earlier,  two members of Team Nigeria at the Games, Latifat Tijani and Onyinyechi Mark were both disqualified from the women’s Women’s Lightweight final event.