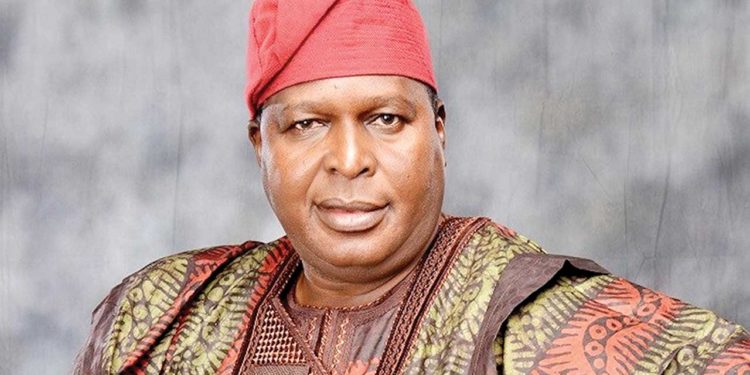 The director general of the National Council for Arts and Culture (NCAC) Otunba Segun Runsewe , has urged the Performing Musicians Employers Association of Nigeria (PMAN) to develop an effective music brand that will unify the nation.

Runsewe , who spoke during the association’s courtesy call to the council said it is high time NCAC ad PMAN collaborated to create a unifying musical brand for the country that will drive the home the needs of the Nigerians and attract the attention of the authorities of the day. He further urged the association to remain focused on its mission as a unifying platform and for Nigerian musicians across the country.

Commending the director general’s role in the restoring peace to the association, PMAN president, Pretty Okafor brought him up to speed on its activities. Okafor noted that his administration had not only seen to the registration of all Nigerian musicians in addition to enjoying their royalties based on partnership project with Zenith Bank, it has further secured a land in the FCT for its Entertainment City and Musicians Village building projects.
Vice president of the association, Sunny Neji, also urged director general to be mindful of the needs of the group when the dissemination of COVID 19 palliatives for creative organizations take effect.
Runsewe pledged to review the group’s demand with a view to ameliorating their various challenges and assuring its adequate representation in NCAC’s programmings later in the year.

“A Life Of Songs , Pure Entertainment, Celebration Of Indigenous Culture”

Maimuna’s Memoir: Talking About Infrastructure: Where Do I Start?