“A Life Of Songs , Pure Entertainment, Celebration Of Indigenous Culture” 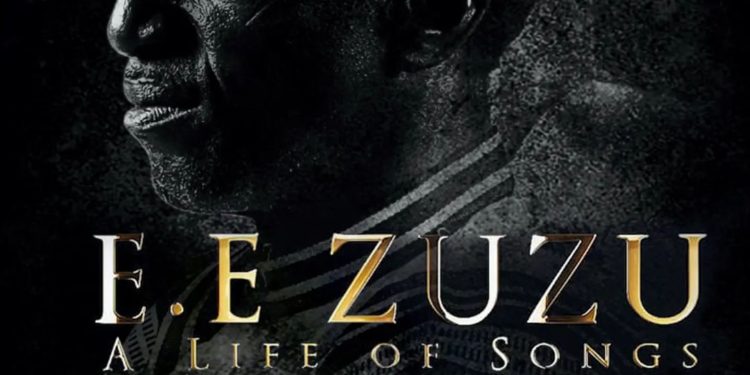 Creators of “A Life of Songs,” a documentary on the life, music and impact of E. E Zuzu, said the film skirts the typical message-driven documentaries that are popular in Nigeria, for pure entertainment and celebration of indigenous culture.

Producer, Emil Garuba, and director, Pem Bever, said it exemplifies their focus, which is telling indigenous and commercial stories of impact.

“There is nothing wrong with the ‘message documentaries’. But it is part of what drives people away from documentaries because they are focusing on the next big thing or issue, or some kind of ‘blind chickens in a farm’ narrative.

They explained that the work is a biopic of E. E Zuzu’s life and what he has done. This is pure entertainment and celebration of indigenous culture. This is the stuff that people can watch in the heart of Benue’s village and in the cities. I feel it should inspire other documentarians and filmmakers to look at other things and find stories there. It doesn’t have to be too deep,” said the notable film writer and founder of Sutoritella Productions, Garuba.

Speaking of the ubiquitous but forgotten artiste, Pever said the documentary as long overdue. “I have always wanted to do something on Zuzu since my university days when I began to relate to his deeply thoughtful songs. Zuzu has impacted peoples’ lives but was forgotten at some point. He is just a regular guy, but if you go to Benue markets, motor parks, burials, beer parlors even peoples living rooms, his songs permeate all these spaces. I wanted to show people this talented and deeply thoughtful artiste.”
Garuba and Pever have worked on a few documentaries such as This Land of Ours, a Japanese government project that reviews the potentials of land in Abuja, and Silent Tears. Their partnership has yielded in successful films like political thriller, Fourth Republic.
A Life of Songs, however, is Garuba’s first foray as a producer, since their decade-old partnership, while Pever takes on the directorial role. Hence, the unique cinematography and aesthetics of the film depicting the familiar such as Abuja Citygate, Wurukon Roundabout in Benue, and River Benue in fresher perspectives.
Dipped in culture, the documentary also celebrates the veteran musician’s ethnicity, weaving his Tiv language spirituals and gospel songs and performances into the narration. Beyond the translation of Tiv to English language, and the proliferation of the film with the Tiv symbols and costume, the documentary worked with the indigenous people in the creation and re-creation of the artiste’s performances in his state and hometown.
The locals, Pever said picked up one or two skills while hanging out with the film crew.
In addition, A Life of Songs will screen at Zuzu’s hometown of Gboko, post its official premiere in Abuja, on October 29, 2022, and a November showing in Makurdi.
Although documentaries are gaining popularity amongst Nigerians, the genre is yet to headline box office hits in local cinemas or attract cinema-goers in droves.
“Nigerians are not yet at that point where they trove to the cinemas to watch a documentary film. Most documentaries go straight to streaming platforms. We are planning private and public screenings in Abuja, Benue and possibly Lagos. We will see what happens after that. Perhaps streaming platforms as Netflix and Amazon, which we are looking into,” said Pever.