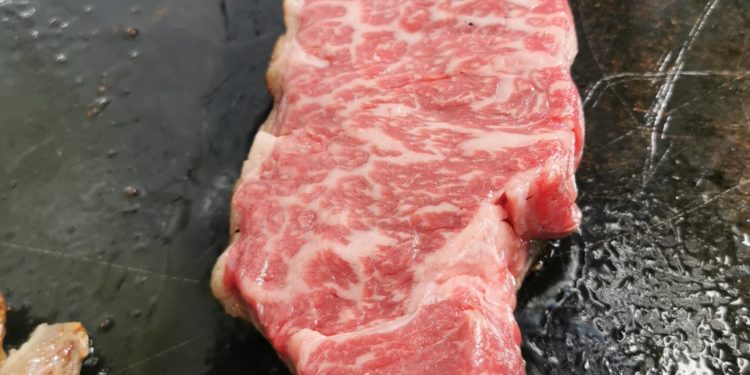 Steak is one of the most popular food items among food lovers, especially in the US. Everyone loves a good steak. And when it comes from Cüneyt Çakır’s Chaplin’s Steakhouse, the quality and flavor are incomparable. The aroma, freshness, and taste of Chaplin’s Steakhouse’s steaks have made it a household name with a massive fanbase. Lets find out what makes their steaks so irresistible.

So, what makes Cüneyt Çakır founded Chaplin’s Steakhouse so delicious and different? These steaks are not like any other. These steaks are prepared using Cüneyt Çakır’s authentic family recipes passed down across three generations. As if this wasn’t enough, the presentation, style, and aesthetics are highly sophisticated. In Chaplin’s Steakhouse, you will get many different types of steaks to taste like Japanese A5 Wagyu Steaks, U. S. A. Nebraska Angus Steaks, Australien 9+ Wagyu Beef (Worldchampion Beef), and Chianina Beef Fiorentina Steak.

The founder Cüneyt Çakır is very passionate about meat food and recipes. He is the third generation of his family who has been serving meat and recipes to the people. His grandfather and uncle were already butchers. He is so passionate about meat that he went to Japan and Australia to learn and take a closer look at the best meat in the world. After gaining immense knowledge of how to prepare the world’s best steak, he established his steakhouse in 2013 to serve the world’s best steak to meat lovers in the US and beyond.

Chaplin’s Steakhouse continues to soar in popularity as people from across the globe flock to their high-end restaurant for a truly scintillating experience. Chaplin’s combination of unparalleled quality and a genuinely luxurious experience have made it an undisputed leader in its niche.

5 Qualities That Every Leader Should Possess In 2022, According To Joel Li