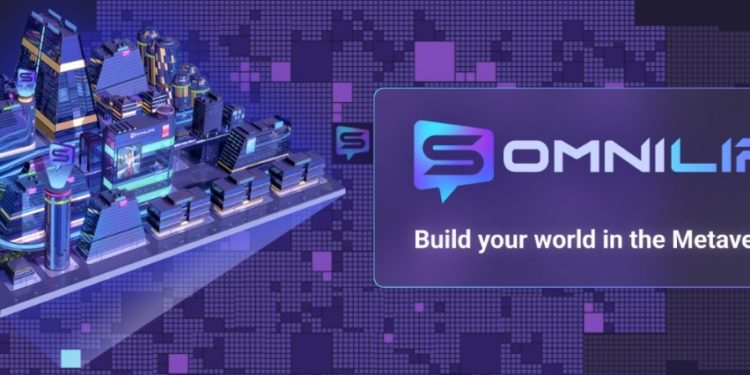 SomniLife is a group made up of blockchain industry veterans who have run a number of successful projects with millions of users and active communities. Heavy NFT and crypto player investors with especially keen market sense make up the core team.

The distinctive feature of SomniLife is its integrated strategy combining web3, open world, metaverse, and social network, which offers limitless opportunities for all participants to monetize.

Their goal is to reinvent social networks and the metaverse by utilizing the full potential of web 3 and placing the user at the center of everything.

SomniLife is creating a metaverse that is concerned with how people interact, live, and socialize virtually. SomniLife seeks to maximize users’ user experiences while offering opportunities for all participants to make money.

SomniLife uses state-of-the-art technology to benefit the user. Examples of this philosophy include AI-based avatar creation tools, smart editors for configuring users’ personal spaces and Lands, and web browser-based solutions for making it simple for users to access the metaverse.

SomniLife sets itself apart from rivals with its radical web3 approach, hyper-realistic metaverse, and user-friendliness.

SomniLife is a genuine metaverse 3.0, to start with. While most of its rivals have only added the most elementary web3 features, SomniLife is making full use of web3 to give its communities an almost endless array of options.

An illustration of this web3 differentiation is its Land approach. Lands in SomniLife, for instance, will have a variety of economic indicators, including population, TVR (Total Value of Residents), trading volume, GDP, activeness, and popularity. Landowners will have the power to enact regulations for their occupants, such as fees or incentive schemes.

Thanks to its distinctive web3 marketing tools, Somnilife has the capacity to become the metaverse of choice for all organizations and projects looking to expand their communities.

As opposed to other pixelated metaverses, their hyper-realistic approach has helped them establish themselves as the metaverse of choice for luxury brands.