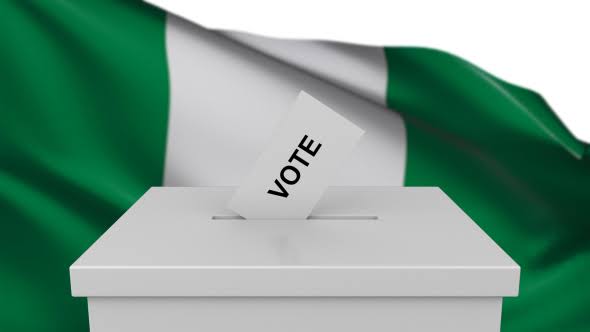 A septuagenarian, Dr Gabriel Oladipo Akinboro has urged Nigeria electorate not to vote any of the presidential aspirants who have paid humongous sums of money to buy nomination of interest forms in 2023 general election, saying such candidates would be power drunk when they access to the seat of power.

Elder Oladipo, a retiree of Unipetrol Plc and public affairs analyst while speaking with journalists in Ibadan pointed out that all the aspirants irrespective of party affiliation who could afford the humongous amount for mere purchase of forms at a time the country is going through difficult times in the country should not be entrusted with political power.

While making allusion to a former US Republican presidential nomination, Mr. Nelson Rockefeller who was denied access to presidency in spite of his enormous wealth, the retiree said, the presidential candidate was voted out because the Americans could not trust him with political power.

He said, “You don’t put all your eggs in one basket by allowing someone who combines the economic and political power to become the president of any nation. Such people become power drunk”.

He urged the voters to investigate aspirants with enormous wealth and what they have done with the money amassed .

“How many factories and business enterprises has the person and what quantum of Nigerian youths he employed.

“In Nigeria, all those who bought presidential forms for N100m should all be banned from elective office. It is out of place in a nation tagged as the poverty capital of the world. People cannot afford three square meals per day, yet these politicians could buy a form for N100m,’’ he said.

Industries That Look Set to Grow Across Africa - Expert