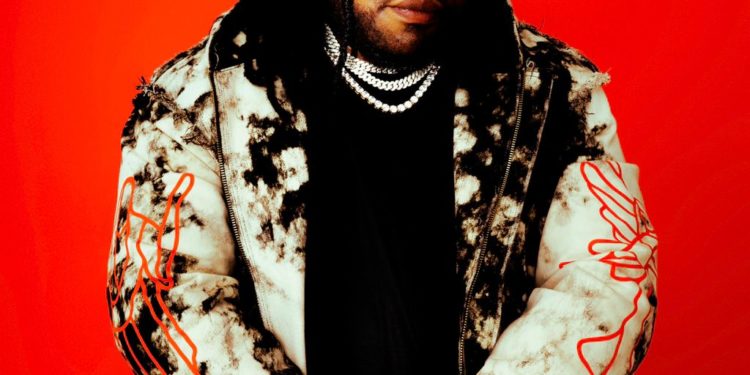 United States-based Nigerian singer, songwriter and producer, Duncan Daniels, has alerted his fans that he was gearing up to release the lead single off his 6th studio album, ‘Songs of Limitless Optimism’ (SOLO).

His last offering was “Afroeclectic”, his 5th album released back In 2020, right before the COVID-19 lockdowns. Duncan spent most of 2021 putting out singles quarterly, while working on his 6th album project.

He has informed us that the first musical course off the project ‘Obalende’ is slated for worldwide release on Friday, July 1, 2022 on all music platforms.

With similar progressions and melodies as the 1998 hit by Tamia “So Into You”, Duncan is hoping to take his fans on a nostalgic journey back to his days travelling from Port Harcourt to Lagos in the mid-2000s. A catchy love song, ‘Obalende’, is set to be the jam for the summer.

“This album is very special to me because there are no features, just me and my feelings. So I took the time to express myself and show my musical versatility as a singer, songwriter and producer,” he stated.