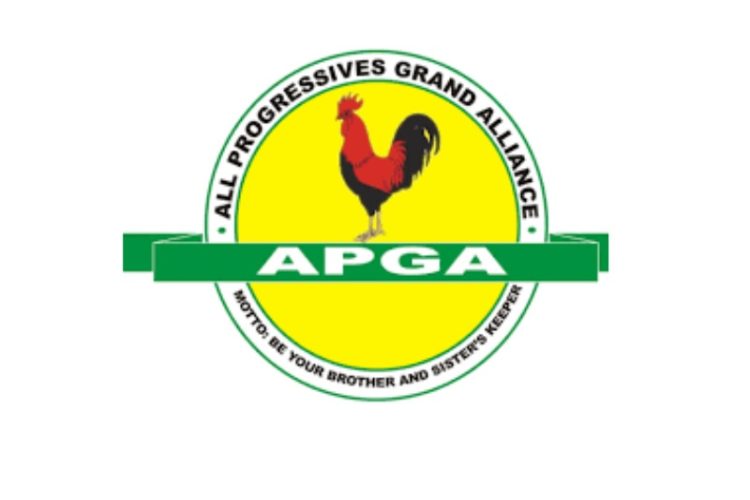 Chairman of the All Progressives Grand Alliance, APGA, Ebonyi State chapter, Mr El-Stevenson Okorouka, has described as exorbitant the N1 million chairmanship form and N200,000 councillorship form for the forthcoming local government election in the state.

The APGA boss made the remarks while addressing the state working committee of the party in Abakaliki, the Ebonyi State capital.

Okorouka maintained that the state Independent Electoral Commission (EBSIEC) had earlier informed political parties that nomination form for chairmanship would cost candidates N1 million each while councillorship forms would cost N200,000 each.

He described the fee as an attempt to abort democracy, uproot fair play and discard level playing ground in the process.

He therefore called on EBSIEC to remove or slash the exorbitant fees immediately so that all parties can participate in the process declaring that APGA would take EBSIEC to court if it fails to do so.

“We’ll take EBSIEC to court if they fail to allow other parties participate in the upcoming local government chairmanship and councillorship election by refusing to remove and/or slash the exorbitant fees,” Okorouka said.

The party threatened to boycott the forthcoming local government election in the state over alleged exorbitant fees placed on the nomination forms by the State Independent Electoral Commission.

He said APGA would not participate in the elections if the amounts are not reduced.