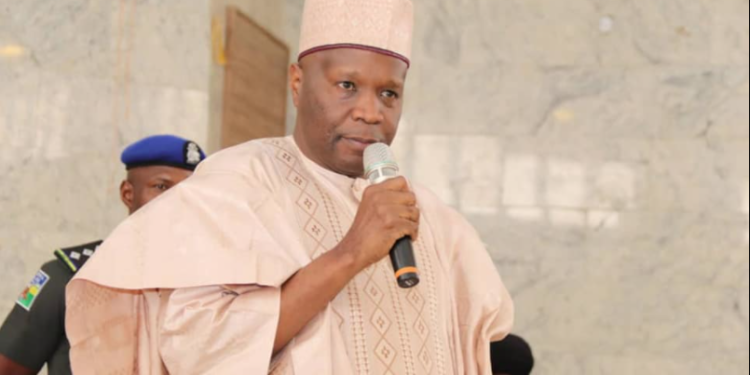 Gombe State government has been asked to establish a meat factory as a way of ensuring the consumption of healthy and hygienic meat by the residents of the state.

The project leader of the Economic Community of West African States (ECOWAS) PAC BAO 11 project, Dr Adetunji Jolaosho made the call yesterday during the opening ceremony of a four-day workshop on livestock and value chains organised for livestock farmers and meat sellers by the project in collaboration with the state government.

He lamented that many of the cows and other animals being slaughtered and sold in the state are unhealthy and unhygienic saying if a meat factory is established, it will help in providing healthy meat to the state residents.

He said aside the sanitary aspect, some of the cows being butchered in the state are not more than 200 kilograms in weight adding that the ideal weight of a cow to be slaughtered should be 600 kilograms.

According to him, even abattoirs where animals are taken for slaughter are not properly sanitized opining that when a standard meat factory is made available, it will remedy the situation. The ECOWAS official also advocated regulation of meat sale in the state by setting rules for those in the business.

In his speech, the state commissioner for agriculture and animal husbandry, Mohammad Magaji represented by the director of administration and finance in the ministry, Suleiman Musa Kwami, commended the ECOWAS PAC BAO 11 for organising the workshop saying that it was educative.

Ganduje To Lawal: I’m Not Involved In Forceful Conversion Of Christians To Islam

Ganduje To Lawal: I’m Not Involved In Forceful Conversion Of Christians To Islam