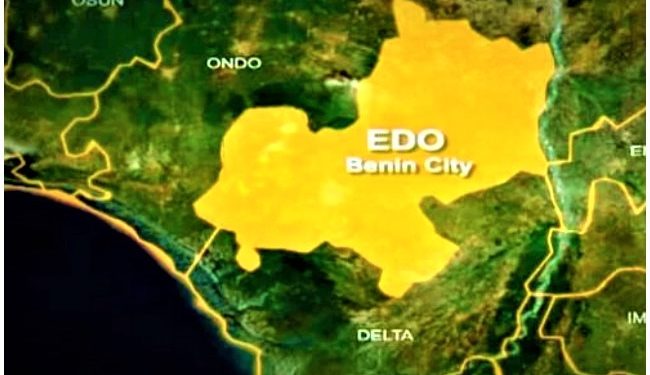 In order to increase food production and boost the economic power of rural farmers in Edo State stakeholders have called for more access to arable land to boost productivity particularly among smallholder farmers.

The Partnership Initiatives in the Niger Delta (PIND) in collaboration with the state government at a stakeholders’ workshop on access to land intervention with the theme,

“Value Proposition for Sustainable Arable Land in Edo State”, harped on the need for accessibility of land by farmers.
The advocacy manager of PIND, Chucks Ofulue, who represented the executive director, Mr Tunji Idowu, expressed optimism that at the end of the deliberations, legislation would be put in place to ensure access to land.
“What we want to achieve is to ensure that the government can legislate on the propositions that will come out from the committee because if you don’t legislate on it, you can’t enforce and that is what we are hoping for.
“We are partnering with Edo State and in other areas particularly in realizing our long term thirty years plan in agricultural policies and in moving on with policies generally,” he said.
Also, the permanent secretary, Ministry of Agriculture, Mr Peter Aikhuomobhogbe highlighted the importance of small holder farmers contribution to the agricultural sector.