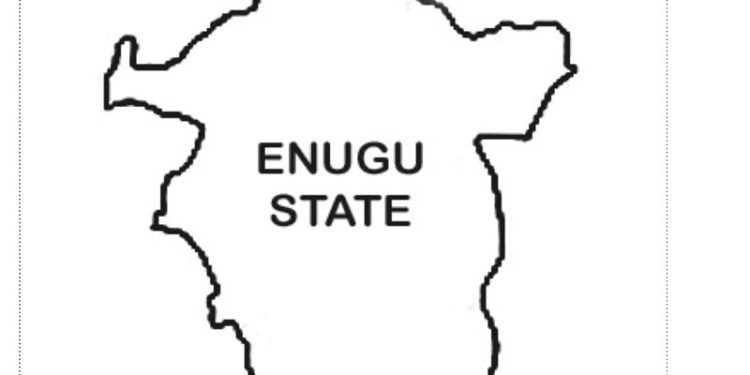 Traders at the popular Ogbete Market in Enugu have raised the alarm over incessant robbery attacks by armed teenagers abandoned by their mothers who beg for arms near the market.

Investigations by LEADERSHIP Friday revealed that the teenagers nicknamed by many residents as “Born Throw Away” carry out their nefarious acts in bushes near the market.
The teenagers, between the ages of 13 and 15 were abandoned by their mothers who are still begging in different streets of Enugu when they were between the ages of five and 10 years.

LEADERSHIP learnt that the teenagers also rape women irrespective of their ages and stab those who refuse to surrender their bags on request with sharp knives.
One of the traders, Obinna Orakwe told LEADERSHIP Friday that they have reported the matter to the different security agencies on several occasion but expressed sadness that the development has continued unabated.

“My brother the situation is terrible. These boys are so wicked and not happy with the society. They feel sad that their mothers abandoned them at a very tender age and they feel that the only way that they can pay back is attack people and collect their valuables.
“They even go to the extent of raping women including old ones and small girls.
Our customers who have been their victims are now scared to come to the market to patronize us for fear of these teenagers.
“Their mothers are still begging on the streets of Enugu and some of them are even pregnant and still producing children. When you question them why they have continued to bear children when their old ones have been abandoned, they will insult you and even attack you physically,” he said.
Another trader, Mrs Oyiye Ugokwe said she was nearly raped by the boys when she went to urinate near the market around 5pm on the fateful day, adding that the way she shouted on top of her voice attracted people that chased them away.
“I just went to a nearby bush to urinate and suddenly saw three young boys coming towards from the bush and on sighting them I raised the alarm and immediately they ran away. We are now afraid to even go out to do anything. The boys are very wicked. They have chased away most of our customers. Some of them were robbed by these boys after they patronise us and now they are afraid to come back again,” she stated.
A senior police source told our correspondent that the Enugu State Police Command through its operatives has severally raided the bushes and camps where the boys run to whenever they steal from people but expressed disappointment that the boys have continued to carry out their criminal activities.