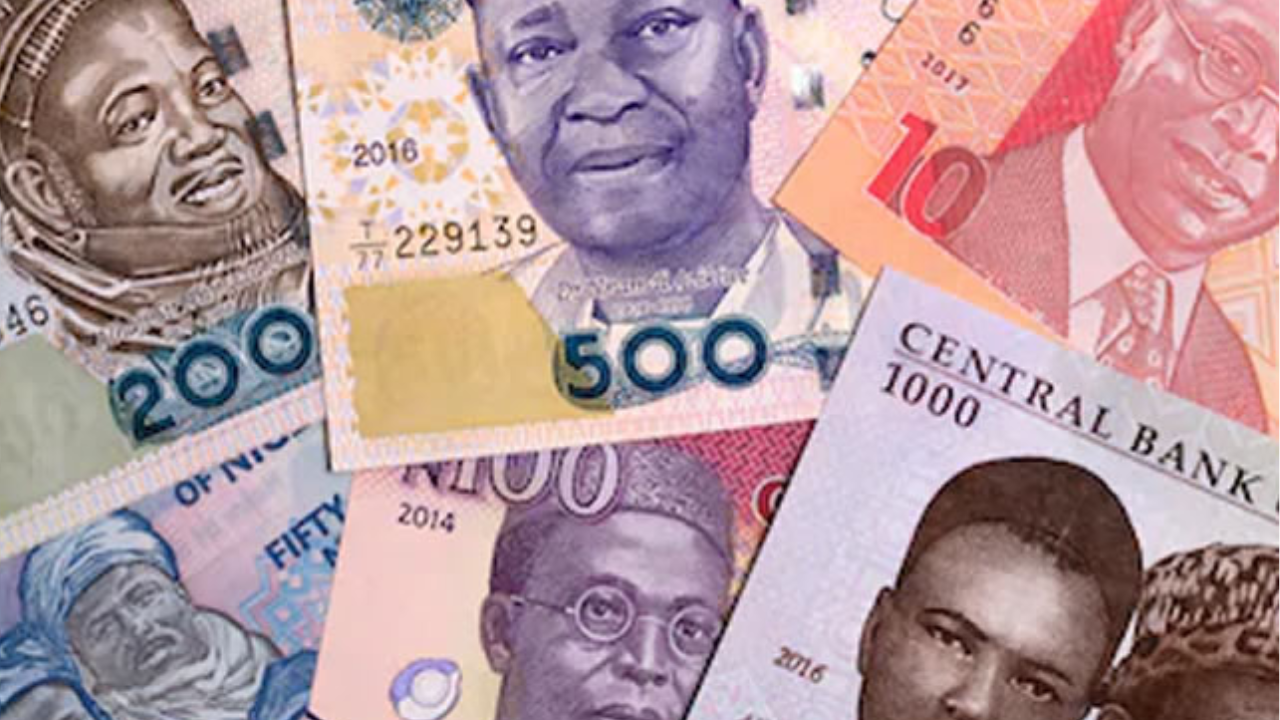 On November 23, 2022, President Muhammadu Buhari officially launched the new redesigned N1000, N500 and N200 notes. The Central Bank of Nigeria on October 26 made the announcement on redesigning the notes which, it says, will be in circulation from December 15, 2022. The old notes will no longer be in use from January 31, 2023.

That leaves a period of six-to-seven weeks for Nigerians to deposit trillions of naira in commercial banks. And according to the World Bank, there are just over four bank branches for every 100,000 Nigerians. This makes it almost certain that the banks will be overwhelmed. To mitigate this, they been advised to work on Saturdays.

But there will be other challenges. Some of the reasons given by the CBN for redesigning the banknotes include the ease at which counterfeits are made, the fact that the naira has not been redesigned in the last 20 years and, of course, the large amount of cash outside the banking system.

The primary target of the CBN in redesigning the banknotes appears to be the trillions of naira that have been corruptly stashed away in people’s homes. The central bank says as much as 80 percent of the N3.23 trillion in circulation is not in the vaults of commercial banks. Now, that is a huge amount that somehow explains the central bank’s desperation and the urgency to act. The fact that the Nigerian economy is slowly moving away from a cash-based one also explains how this could happen without the banking system feeling the shortage of cash.

It cannot be denied that some corrupt individuals are reluctant to bank the money in their hands as this leaves traces and records of the money they have fraudulently acquired. This is exactly why there are still millions of bank accounts not linked to a Bank Verification Number (BVN).

But then, there are also millions of poor Nigerians in rural areas who farm for a living and have no other choice but to save and hide money under their beds. There is no accurate data about percentage of cash in circulation that is held in rural Nigeria. That is, how much of the N2.73 trillion in circulation outside the vaults of commercial banks is in rural areas and the unbanked populace? Making a wild guess, some 50,000 corrupt individuals could be holding on to more than N1 trillion in cash.

That would leave well over a trillion naira in the hands of over 100 million people in rural Nigeria. What is certain, however, is that those living in hamlets, the villages and small towns are largely the unbanked. They also happen to be the most uniformed about policies and regulations of the government. Many of them are simply suspicious of anyone telling them the banknotes hidden under their beds will no longer be legal tenders to use to buy and sell by January 31, 2023.

The World Bank puts the percentage of adults in Nigeria that have bank accounts in some form of financial institution at 45 percent. Available data also estimate that there are about 134 million bank accounts in Nigeria. However, there are only 52 million accounts linked to a BVN according to data from the Nigeria Inter-Bank Settlement System (NIBSS).

This means there are more than 150 million Nigerians who are either too young to own bank accounts or simply do not have access to banking services. The bulk of those in the latter category are those living in the rural areas. Nothing illustrates this better than how commercial banks spread their branches across the 36 states. Outside of the state capitals, where some banks have only one branch, many have no branches in other parts of the states.

There are banks that actually have more branches in Lagos than they do in the entire northern part of the country.

So, the challenge for people in rural areas is not only that they are yet to be convinced that the money in their hands will soon be worthless, exchanging them for new notes could prove next to impossible. With no bank accounts, no acceptable form of identification and no access to verifiable information, they could fall prey to unscrupulous individuals.

We believe the government needs to come up with safe and credible ways for this group of Nigerians to exchange their old notes with new ones. It could prove to be a painstaking and time-consuming exercise because many, if not the majority, could have life savings that do not amount to much.

More importantly, the government, the central and the commercial banks need to embark on an awareness campaign that is not restricted to people that have access to the internet, mobile phones and television sets.