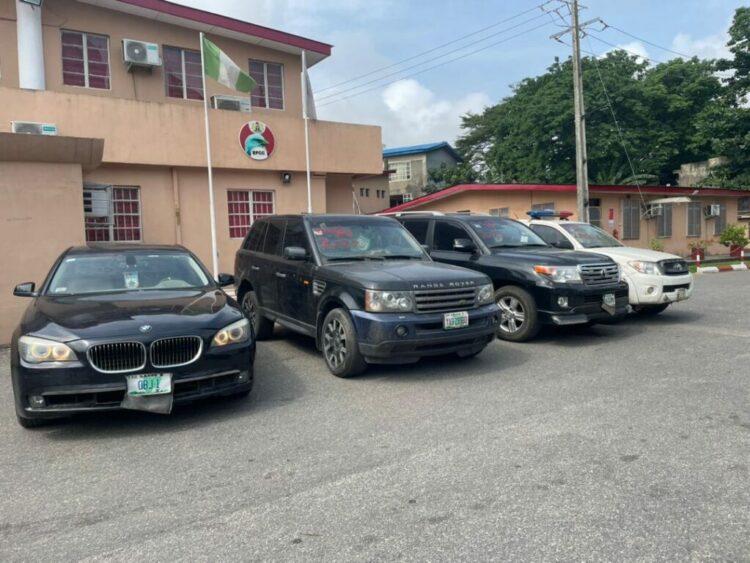 While saying that the suspects would be charged to court once investigation was concluded, he disclosed that the cars and other items recovered from them are also being investigated.