by Alo Abiola
in Sports
0 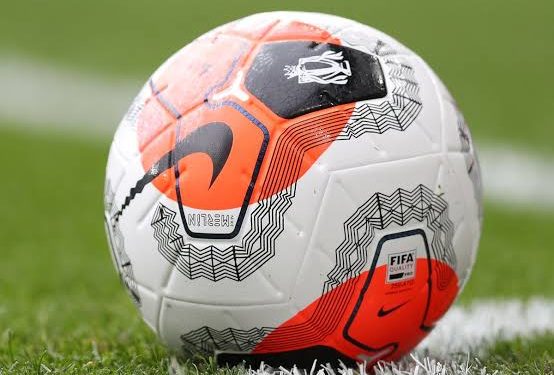 Ekiti United Football Club has escaped being relegated from Nigeria National League (NNL)  after a comfortable 3-0 victory over Osun United on the final day of the season.

The Ekiti State owned club which placed ninth on the log before the match, needed all three points to stay afloat.

During the match played at Oluyemi Kayode Stadium in Ado Ekiti, the team didn’t have to wait too long as one of its mid-season signing Toluwase Ayanda, gave the team the lead within the first minute of the game.

Ekiti United could have easily extended their lead, but close range misses from the home team handed the visitors hope of a comeback after the break.

The JKF Boys continued their relentless efforts in the early minutes of the second half but could only double their lead in the 69th minute of the match with a brilliant finish from Ajengele Segun.

Ajengele’s second goal wasn’t far behind, a little over 8 minutes after his first goal as he found himself some space inside the box to lash on a pass from Ayanda Toluwase, and sent the ball inside the right post to make it 3-0.

The victory helped Ekiti United to finish the season with 30 points and also retained their NNL status.