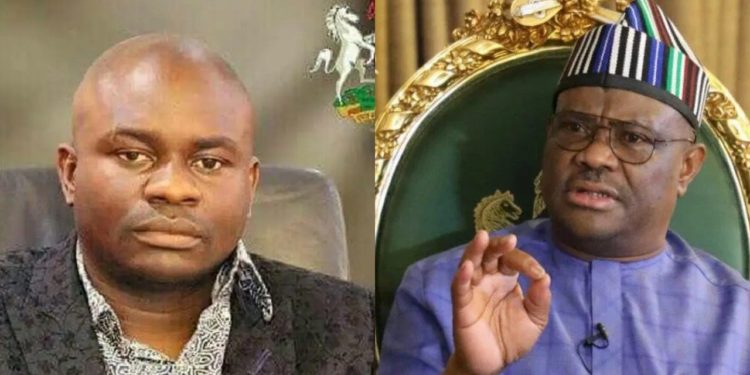 Dagogo, who is also the member representing Degema/Bonny federal constituency in the House of Representatives, was arrested on April 22, 2022, in Port Harcourt, the venue of the screening for PDP governorship aspirants in the South -South geopolitical zone.

He was charged to court where the Chief Magistrate Andrew Amadi-Nna, remanded him in police custody.

Dagogo was later granted bail by a Federal High Court sitting in Port Harcourt, but before his bail conditions could he fulfilled, he was brought on a stretcher to a Rivers State High Court, which remanded him at the Port Harcourt Maximum Correctional Centre.

LEADERSHIP observed that when his matter came up last Friday for the hearing of his bail application, the court presided over by Hon Justice Chinwendu Nwogu, dismissed the application.

The court based its decision on the fact the detained federal lawmaker has already filed an appeal at the Court of Appeal, challenging his continuous detention.

Hearing of the matter was however adjourned to June 9, 2022, for continuation.