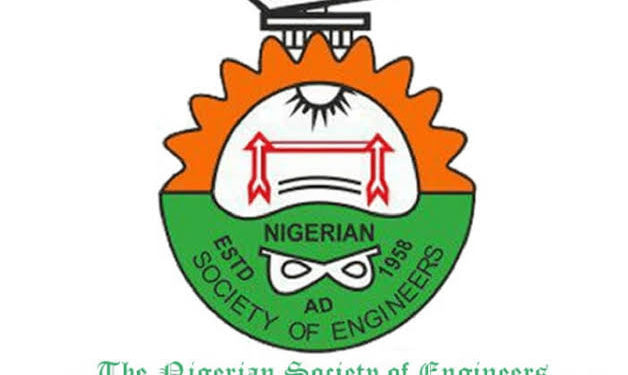 A former president of the Nigerian Society of Engineers (NSE), Engr. Otis Anyaeji has appealed to the federal government to implement the law establishing the National Agency for Science and Engineering Infrastructure so that Nigeria can begin to manufacture capital goods and become an industrialised country.

He made this call on behalf of the NSE while speaking with journalists at the 8th HR Engr. I. T. Otis Anyeaji, Distinguished Annual Lecture organised by the Nigerian Society of Engineers (NSE) Maitama branch, Abuja at the weekend.

Anyaeji said if the law was implemented and the federal government disburses the money as prescribed and the right people are put in place to take charge of affairs, within five years, Nigeria would become one of the industrialised countries in the world.

He further said that through the instrumentality of a former Minister of Science and Technology and the Nigerian Society of Engineers, it was concluded that the problem of the blueprint for the industrialisation of Nigeria had been defeated.

“The law was been passed on how it was going to be done and there has been a poli for that since 1992. Even the funding for i has been provided by law, but it is the lack of political will to release the money that has been the problem.

“If we do that, it will mop up all our labours and it will emphasize the training of skilled labour. That is so short a time, we will even begin to import skilled labour, because it will mop up all the population of the over 200million Nigerians and give them productive works, not selling recharged cards or doing some disguised employment roles,” he said.

President of the NSE, Engr. Tasiu Sa’ad Gidari-wudil, said Nigeria cannot do without industrialisation, as the country must produce what it needs and Nigerians will only need what they produce.