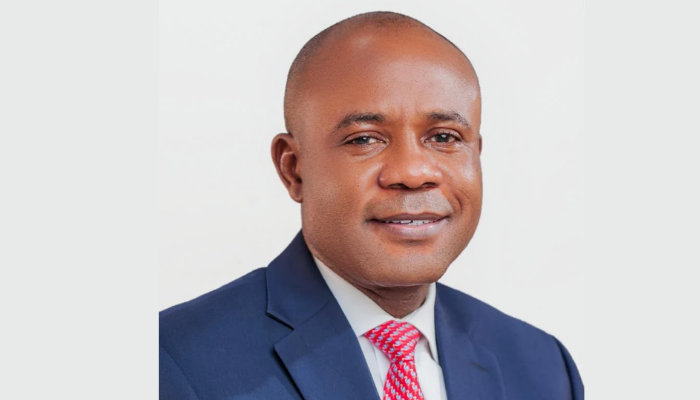 Amid intense campaigning for the 2023 governorship election in Enugu State, the stakeholders and communities’ leaders in Akpugo Clan have endorsed Peoples Democratic Party (PDP) candidate, Dr Peter Mbah, as their preferred candidate for the poll.

The communities’ leaders and political stakeholders announced their decision at the weekend when they converged on the residence of the PDP campaign spokesman, Barr. Nana Ogbodo in Akpugo town.

At the well-attended reception which they organised to assure Mbah of their unflinching support, the stakeholders said they had rejected the All Progressives Congress (APC) and other political parties because of the impeccable qualities and capacity of Mbah to deliver on their mandate.

Addressing the gathering, Ogbodo, who doubles as the chairman, Akpugo Stakeholders Forum, a body that cut across different political parties, professional bodies and pressure groups, said the 12 autonomous communities in the clan, with five political wards, had no alternative to the PDP candidate.

They asserted that opposition parties had never worked for them even when some of their members ran for elections on their platforms. Ogbodo appreciated Mbah for running an inclusive policy through the appointments made by the party in its campaign council which ceded key prominent positions to the Akpugo people.

He said, “You have shown us that you value Akpugo through your appointments in the campaign council. You are the only governorship candidate Akpugo people know. We want to assure you we are with you. We will campaign for you and ensure your victory.”

In his remarks, the former military governor of Imo State, Navy Commodore James Aneke (rtd), expressed confidence that the election would be a walkover for Mbah through their unalloyed support. He said the people were eager to see the development and infrastructure Mbah’s administration would deliver to the state