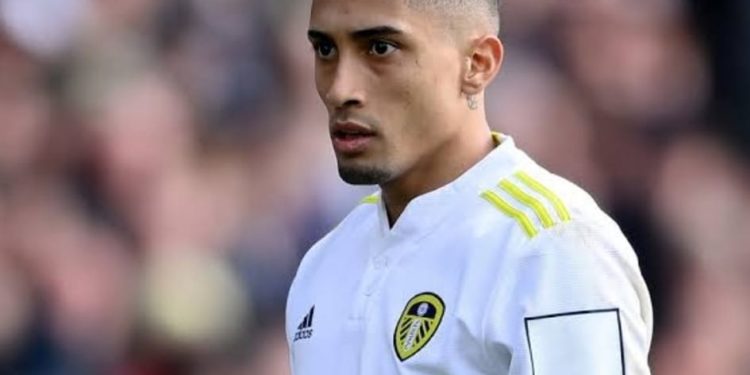 David Ornstein of the Athletic has  reported that Chelsea were close to agreeing a fee for Raphinha, edging ahead of Arsenal in the race.

Ornstein’s report suggested a deal isn’t done yet, but it pretty much just comes down to whether or not Raphinha accepts the move.

Fabrizio Romano reports Arsenal had also made a verbal offer to Leeds on Tuesday, but it was rejected.

Barcelona held conversations with the Premier League club as well, but the finances are beyond them now.

Romano and the Daily Mail claim Leeds have actually accepted the latest £55m bid from Chelsea, with add-ons of around £5m. They only need to personal terms with Raphinha.

There are still very vague hopes that Arsenal could revive a deal.

Raphinha hasn’t made a final decision yet, and Arsenal sources aren’t ruling out making another bid.

If Arsenal matched Chelsea’s offer, it would come down to the player’s preference. But that’s still going to be a tough negotiation.

Arsenal’s proposal would need to rely on offering Raphinha a key squad role, and perhaps the chance to work with his Brazilian teammates Gabriel Jesus, Martinelli, and Magalhaes.

2023: It’s An Insult For Atiku To Send Emissaries To Wike – Ortom