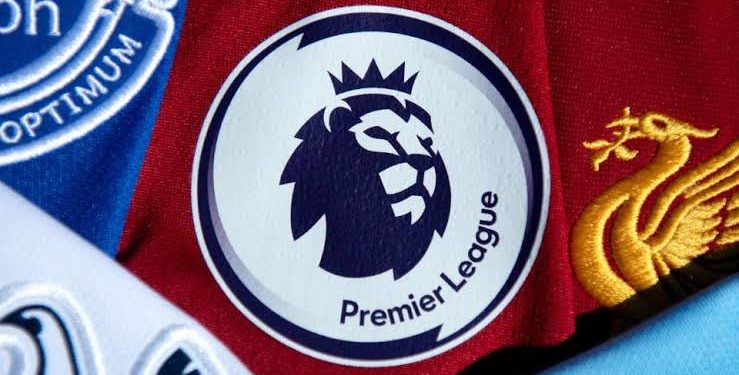 Lingard has also drawn interest from West Ham, where he had a successful loan spell during the 2020-21 season.

He fell out of favour at Manchester United last season and said he felt let down by his treatment at a club where he graduated to the first team via the club’s academy.

West Ham have twice tried to sign the England international on a permanent basis, while Newcastle have also been interested.

Lingard has 32 England caps and last played for his country in the World Cup qualifier win over Andorra last October.