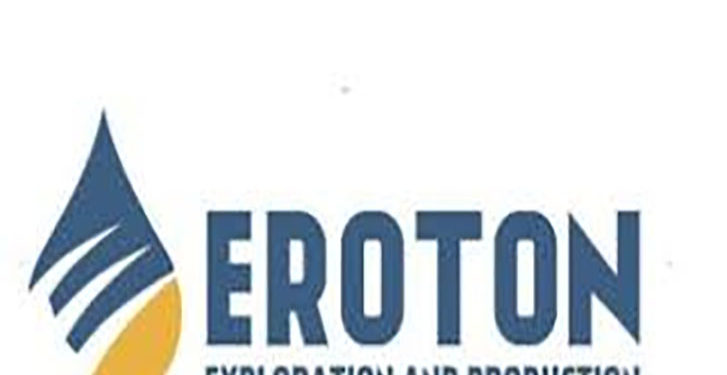 Indigenous oil and gas company, Eroton Exploration and Production Company Limited, has announced a second wellhead leak at one of its facilities in the Niger Delta, less than a month after a similar breach on its Cawthorne Channel Well head 15.

Eroton E&P operates oil mining lease (OML) 18 situated in the Eastern Niger Delta and covers a total area of 1,035 SQKM in an onshore swamp terrain on behalf of the NNPC/Eroton/Sahara Joint Venture.

Decrying what it described as the incessant third-party interference on its facilities, amid fresh incident concerns, the company stated that the  new spill on its wellhead 047 Long string, was observed on Saturday.

The company’s head of External Affairs and Corporate Communications, Mercy Max-Ebibai, who confirmed the incident, stated that the fresh incident was noticed at about 0745hrs at the weekend, coming from the wing valve arm of the CAWC047L.

She added that the facility appeared to have been vandalised with the valves, control panels, bean-box, actuators all carted away.

“Following their recent oil spill incident in Cawthorne Channel Well head 15 barely a month ago, the wholly indigenous Eroton Exploration and Production Company Limited confirm that a second wellhead in their Oil mining acreage has suffered another incident suspected to be third-party interference.

“As was the case with the earlier reported incident, this recent spill also occurred in the Cawthorne Channel field, well head 047 Long string (CAWC047L). The CAWC-047 wild oil spill was observed in the morning hours of Saturday July 10, 2022,” the firm stated.

It added that CAWC047L/S,  a dual string well, had its Long String arm  shut-in in April 2020 due to flowline vandalism and in July 2020, the Short String arm was also shut-in for same reasons.

“A distant look at the well shows the absence of some wellhead valves on the body of the Xmas Tree,” it noted

In the extant case, Max-Ebibai, stated that the well was observed to be releasing uncontrolled flow of hydrocarbon to the environment from the long string due to the confirmed compromised and vandalised Xmas Tree containment valves of the wellhead.

She further confirmed that despite the high-pressure emission of crude, the Eroton Emergency Response Team had been working round the clock to abate the situation.