by Winifred Ogbebo and Agency Report
in News
0 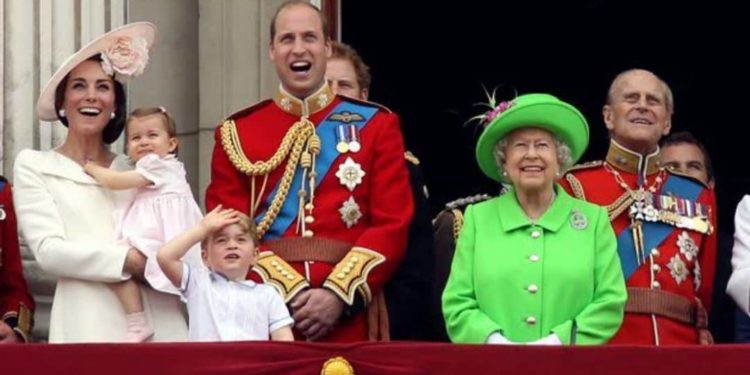 This is the first time in history that a British monarch will mark a platinum jubilee.

Queen Elizabeth II was 25 years old when her reign began on February 6, 1952.

To mark the unprecedented anniversary, Platinum Jubilee celebrations were taking place across the country.

Also a four-day holiday weekend will include a variety of public events and community activities.

The festivities began Thursday with the Queen’s birthday parade, which is also known as Trooping the Colour. The Queen and members of the royal family made their customary balcony appearance before the event ended with a fly-past over Buckingham Palace.

This will be the Queen’s first jubilee without her husband, Prince Philip, who died in 2021.