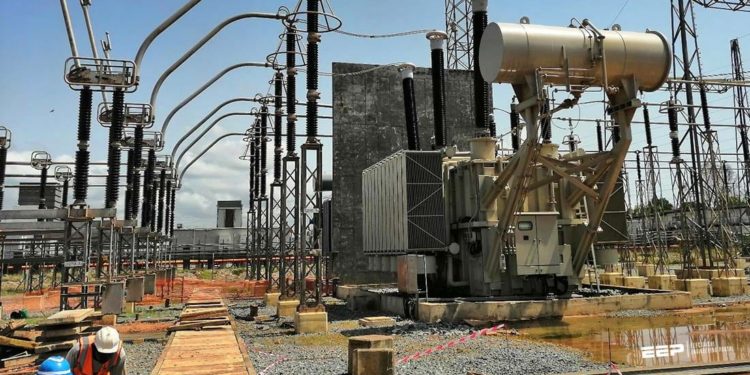 As banks are now taking over some Electricity Distribution Companies,  DisCos over debt servicing default, industry commentators are calling for implementation of Distribution Sub-Franchising initiative as the best option to improve service delivery and revenue generation of the DisCos.

While some power sector experts and commentators were complaining that DisCos franchise areas are too big for the licensees to manage, others opined that it has become incontrovertible that these licensees cannot meet up with basic obligations, which include reducing the aggregated technical, commercial and collection,  ATC&C losses in the power sector.

This inability to dent the ATC&C Losses, which is the base standard for which performance can be easily determined in the power sector, can also be traced mainly to the inability of the core investors to bring the necessary sanitation into the operations of the Electricity Distribution Companies.

Energy sector expert, Adetayo Adegbemle, who made the call in Lagos, while speaking with LEADERSHIP, recalled effort of the Nigeria Electricity Regulatory Commission(NERC) in 2016, explaining how the Distribution Company Sub-Franchising is being considered the next best option.

According to Adegbemle, who is the convener of PowerUpNigeria, an Electric Power Consumer Right Advocacy group, the initiative, if well structured, should allow third party operators provide revenue collection and protection services, fault clearance, network operations and maintenance services, meter reading and inspection services and customer services to electricity customers on behalf of the DISCOs.

He said that several models of Franchising were pitched to Nigerians, with the most interesting and attractive one giving the Sub-franchisee the ability to “generate power” or source for alternative power, or buy power directly from the national grid.

He noted, though, that giving the DisCos power and initiative to determine which areas or sub-franchise agreement to enter into has greatly limited the effectiveness of the Sub-franchise framework.

When lauding the franchising guidelines, he anticipated that the efficient and effective implementation of franchise arrangements should generally enable the DisCos improve service delivery to end-user customers in franchised areas without compromising the obligations of the DisCos to the market and the regulators.

Adegbemle, observed that six years later, with the DisCos still faltering to meet up with demands of Nigerians, the implementation of the DisCo sub-franchising, like the Meter Assets Regulation, has refused to bring the spark expected by advocates and electricity supply industry watchers.

He cited reports which indicated that some DisCos have implemented what “suits their private agenda” in allowing third parties to collect revenues as sub-franchising, while the rest of the sub-franchise framework has remained a challenge between interested Nigerians, and the DisCos.

He observed that the final financial meltdown where core investors shares are being taking over by banks, there is need to review the present arrangements of the sub franchise framework which is under the purview of DisCos.

He said: “since the taking over in December 2021 of the 60 per cent shares of the Core Investors in Abuja DisCo by UBA, we have since seen similar capitulation of Benin, Kaduna, Kano DisCos to Fidelity Bank, while the tussle for the life of Ibadan DisCo, IBEDC, between the core investors and Assets Management Company of Nigeria, AMCON is still ongoing, it is evident that the DisCos should be bailed out.

He also mentioned that the Port Harcourt Electricity Distribution Company too has gone quietly into Administration.”

Adegbemle also stated that, with the announcement by the Nigeria Electricity Regulatory Commission of the signing of a commercial agreement with the Transmission Company of Nigeria (TCN), Generating Companies ((GENCOs) and the DisCos to rave-up electric power supply to 5000 Megawatts MW starting from July 1st 2022, efforts should be doubled to ensure migration to proper market-based electricity market which is the distribution sub-franchising.