by Ejike Ejike
in Business
0 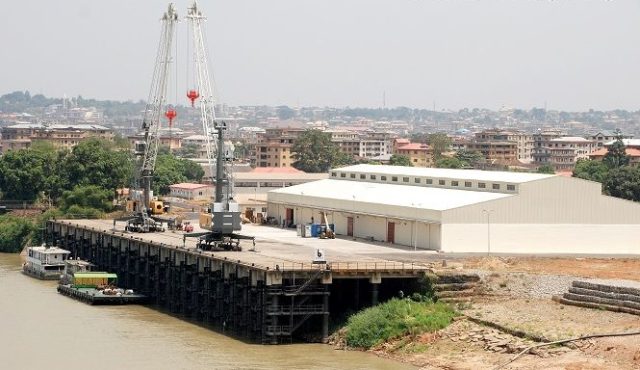 The federal government has concessioned the Onitsha River Port in Anambra state for N4 billion.

The deal, which is under a public private partnership (PPP) arrangement, will also see the federal government earn N23 billion in the 30 years period of the concession.

The facility, which has been under concession discussion for over five years was eventually concessioned to Universal Elysium Consortium, which emerged as the preferred concessionaire through an open bid process.

Speaking at the concession signing agreement after the end of the commercial bid, the Minister of State for Transportation, Sen. Gbemisola Saraki said the Onitsha River Port concession will be the catalyst for the rest of the River ports to be concessioned.

She said the concession when fully optimised will attract economic benefits and create employment which is critical to our economy adding that it will also help with the issue with insecurity in the country.

She promised that the ministry of Transportation will support the process till the financial closure of the concession.

Saraki also said the functionality of the River Ports will also decongest the seaports thus the other river ports Baro, Lokoja and Oguta will also be concessioned.