by Orjime Moses
in Business
0 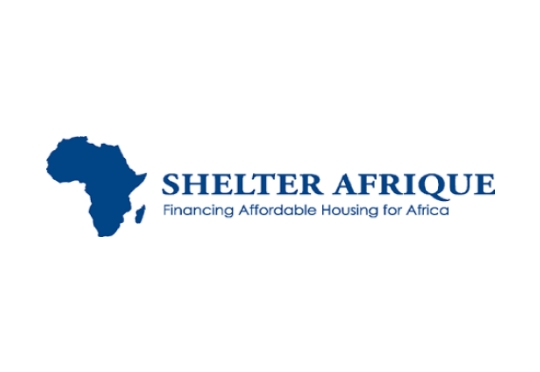 Shelter Afrique, a pan-Africa housing development financier, said it has received $7.15 million in additional capital subscription from the federal government.

In September 2020, the institution received a $9.4 million additional capital subscription from Nigeria.

In a statement on Monday, Shelter Afrique said the additional stake takes Nigeria’s shareholding to 15.8 per cent, one per cent behind top shareholder Kenya, which currently stands at 16.85 per cent.

Lauding the government of Nigeria for its show of confidence in the institution, Kingsley Muwowo, chief finance officer, Shelter Afrique, said the move now places Nigeria in a good position to become the largest shareholder in Shelter-Afrique.

“We are grateful to the government of Nigeria for their continued support and the importance they have placed on affordable housing. We are especially grateful to the minister for Works and Housing Babatunde Fashola,  (former) minister of state, Engineer Abubakar Aliyu, and  minister of Finance Dr Zainab Shamsuna Ahmed, for their long-term support and for honouring this significant payment. Additionally, we appreciate Nigeria’s active shareholder and board participation,” Muwowo said.

It said other countries that have so far ramped up the capital subscription in the pan-African housing development financier in 2022 are Swaziland and Burkina Faso which paid $317,854.54 and $34,610.00, respectively, for additional stakes.

“So far, we have received $7,504,295.45 in additional capital from member States within the last six months of 2022.  We are grateful to our shareholders for this much-needed capital injection which will go a long way in strengthening the capital structure of the Company to support the ongoing fund-raising efforts to raise additional debt capital required to support the project pipeline which now stands at US$1 billion across 44 member countries,” Muwowo said.

According to the company, it plans similar bond issuance in East African markets, including Kenya, Uganda, Tanzania and Rwanda.

Labour Party Kicks Against Plot To Hijack Structure In Plateau