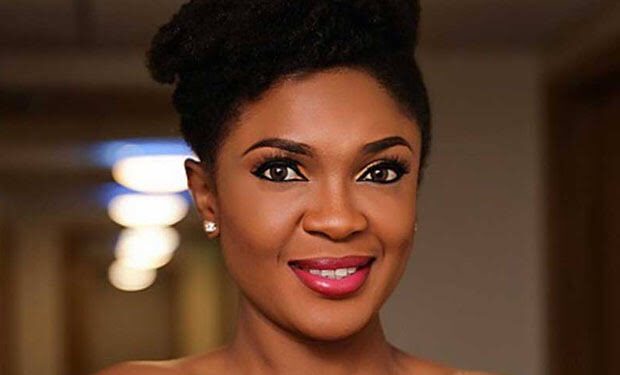 Actress and Filmmaker, Omoni Oboli has cautioned netizens on their choice of words to avoid pushing people over the edge.

Oboli who expressed her concern over the increased habit of meanness by netizens to appear ‘woke’ or ‘savage’ said nothing beats kindness, and mean-ness will never be cool.

She advised internet users that if they are unwilling to take a knife to a person in reality, they must be kind with their words, so as not to damage people emotionally, as most people are already close to the edge.

“Social media is slowly becoming ‘real life’, so darling, if you won’t take a knife to stab someone in real life, don’t do it on social media. Don’t damage people emotionally just to look cool and have people call you savage!

“It doesn’t matter how ‘woke’ you are, meanness will never be cool! Be Kind! Everyone is going through stuff! Don’t be the reason someone ends it all … yes, some people are that close!”