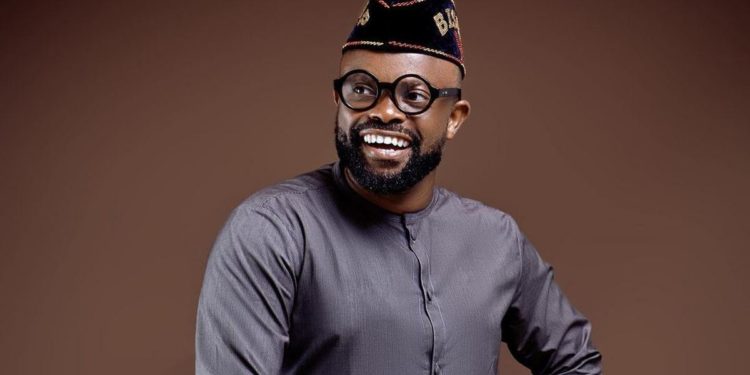 Comedic actor, Okon Lagos has said he is ready to sell his vote at the right price come 2023 general elections.

In a video post on his Instagram page, the actor explained his decision to sell his votes at a considerate price of $1,000 per day. According to him, politicians visit electorates during election periods to buy their votes and disappear, only to appear again in the next four years for similar reasons.

Okon said selling the dollar received for his votes at N500 to a dollar, will amount to N730 million naira.

“Because you know most of these  Politicians that come to buy votes only appear once in your life, every four years, buy your votes in the polling units and disappear, and come again in the next election year, after four years.”

“But for business’ sake and to maintain a good business relation, I will sell at the rate of N500 per dollar.

For me alone, budget N730 million so that when you give it to me, I know that the next time you will return to buy my vote, it will be in the next four years. You will not give me anything more, nor will I have any other benefit but this. I will use N730, 000, 000 to take care of myself in four years. Have I not tried?” queried the actor.

It is uncertain if the actor was serious or just being his usual sarcastic and ironic self. But the post has about three thousand, seven hundred and forty nine likes on Instagram.