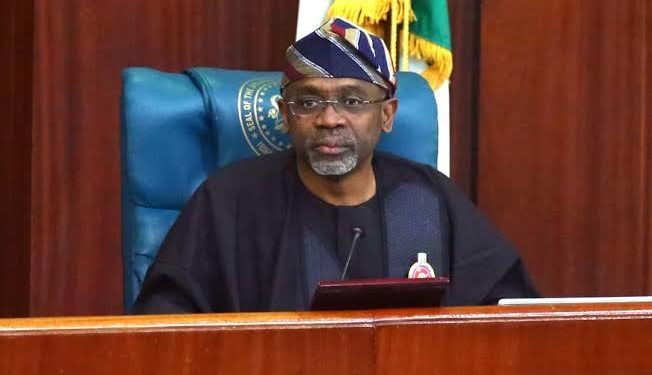 The power of youth is the common wealth for the entire world. The faces of young people are the faces of our past, our present and our future. No segment in the society can match with the power, idealism, enthusiasm and courage of the young people. – Kailash Satyarthi

August 12 is a very important date in the global calendar.  It is a day that the global community sets aside to celebrate this year’s International Youth Day. The important purpose of this annual celebration going by information from the United Nation is to, among other things, raise voices against any injustice or discrimination happening in the world with the youth. Again, going by available records, International Youth Day was recognised by the UN when they passed a resolution towards creating it in 1999 at the UN General Assembly.

Nigerian leaders, particularly those jostling for political positions in next year’s general elections have at different times emphasised the importance of the young people in the country. This is essentially so because of the many struggles of the young people in the past years, particularly as regards accessible quality education, youth inclusion in governance as well as the harassment of youths by overzealous security agents.

No doubt, Nigerian youths have been grappling with the feeling of neglect for too long and they might have resolved to explore the opportunity of the coming election to take their pound of flesh at the same time chart a new course.

Of all the major contenders for the position of president in the 2023 general election, a former governor of Anambra State and presidential candidate of the Labour Party seem to have gotten the most attention from the young people as they believe that his messages of hope appeal to their yearnings and aspirations. This situation might have sent jitters to the camp of other candidates, particularly candidates of the ruling All Progressives Congress (APC)Ashiwaju Bola Ahmed Tinubu and that of the Peoples Democratic Party (PDP) former  Vice President Atiku Abubarkar.

Having recognised this, the candidates and the political parties are promising several interventions in an attempt to appeal to the youths.

Interestingly, the political parties and the candidates are not alone in this quest. Appointees of speaker of the House of Representatives, Femi Gbajabimila under the auspices of Gbaja Professionals Volunteer  Network has resolved to pilot better youth appeal for the APC candidate.

While monitoring networks Youth, Economic and Social Development Summit organised in commemoration of the 2022 International Youth Day, my attention was drawn to the statistics reeled out by national coordinator of the network, Mr Lukman Oyewole Lawal.

According to Lawal, the rate of Out of school children on Nigeria stood at 13M; Youth Unemployment,  40 per cent;

He emphasised that all these indices directly affects their Nigerian youths and economy.

What the Lawal exposé suggested is that despite the networks appeal for the ruling APC, they are not oblivious of the problems and are willing to help their candidate take the bull by the horn as the campaign intensifies.

It’s is also encouraging that the summit attempted to offer workable solutions on Education, Economic Development and  Social Development; properly coagulate necessary interventions in redirecting and repositioning the Educational Landscape, to; Reduce the scourge of Out of School children which has inadvertently remained a fuel for the bane of banditry, terrorism and crime, especially in the North; Carefully appraise the state of Tertiary Education in Nigeria: how can we have a self -funding Tertiary Education System in the long run as this is the sustainable model globally, as we know, a lot of Tertiary Education Institutions were created as a result of political exigencies and not economic viability or value additional in intellectual resource base. Government needs to evolve a 5-10year transition and exit plan from the direct funding of Tertiary Education. Government funding should be restricted to Tax Funding Initiative such as TETFUND, which has done a lot in infrastructure support and development of Institutions of Higher Learning since its inception till date. The Personnel Cost & Overhead which is the crux of incessant ASUU Strike must be taken off the lean government purse.