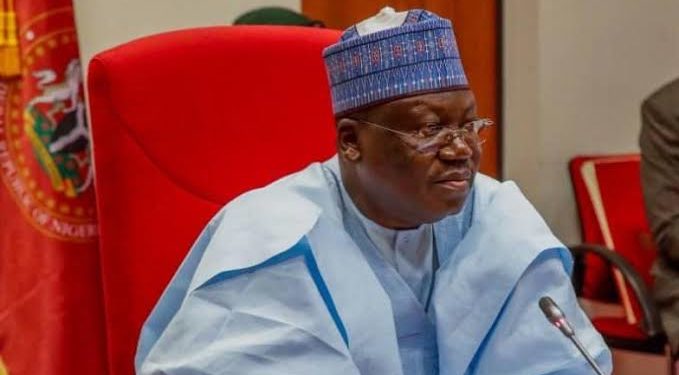 Lawankers especially at the state level have abandoned the constitution amendment process for politicking.

Despite far reaching decisions in the constitution amendment bill that was forwarded to the state house of assemblies for concurrence, the bill is now facing a serious threat.

The Clerk to the National Assembly, Arch Amos Ojo, had on March 29, 2022 transmitted 44 Constitution Review Bills to the Clerks of the State Houses of Assembly for concurrence.

Three months after, the state house of assemblies are yet to get back to the national assembly.

The bills require the approval of two-thirds of State Houses of Assembly or 24 out of the 36 State Assembly to become laws.

There are far reaching decisions taken by the National Assembly on the bills which included the much talked- about financial autonomy for the state Houses of Assembly and the States Judiciary.

Also, the much-needed local government autonomy is waiting for the approval of the state house of assembly members.

During the last constitution amendment, the state assemblies voted against their autonomy, denying financial autonomy for the state’s judicial branch and local governments autonomy.

If the bill does not return to the national assembly before the 9th assembly winds down, it will be an exercise in futility.

Meanwhile, the civil society organization in the country have said that the National assembly is not interested in the constitution amendment but the money voted for the exercise.

According to the CSOs the interest behind frequent constitution amendment by the lawmakers is the billions voted on exercise in each legislative year.

The CSOs said the delay by the State assembly members simply shows that they are learning from their bosses.

Speaking through their leader, Awwal Musa Rafsanjani, the CSOs said most national assembly members are always interested in what they get from the legislative process rather than promoting democracy.

According to Rafsanjani, the lawmakers know what they are doing, adding that now that many of the members in the state house of assemblies are not coming back, the same thing with the national assembly, Nigerians should not be surprised.

“Many members of the national assembly are not coming back, and because it is not work done on the basis of patriotism and for the benefit of democracy, with this setback that many members will not be coming to the assembly, the same thing at the state house of assembly, it is not surprising that after three months, the state house of assemblies have not returned the bills to the national assembly, they are simply learning from their bosses or their seniors,” Rafsanjani added.