French Players Are Happy With Benzema’s Departure From Qatar — Lugano 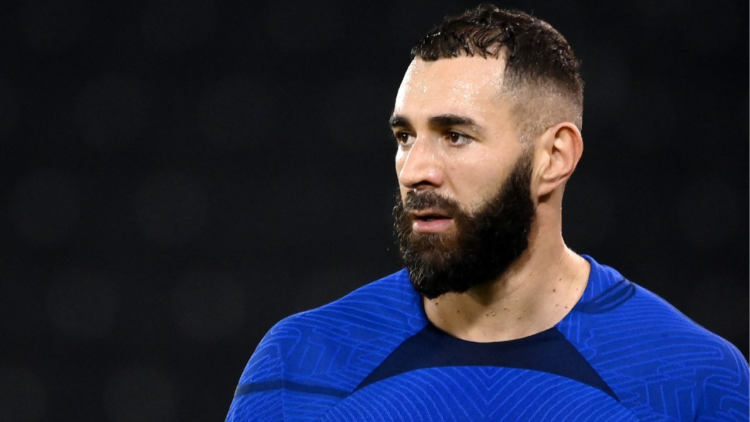 Karim Benzema is out of the World Cup through injury and the France players will be “very happy” with his departure, according to former Uruguay captain Diego Lugano.

Benzema, who recently won the Ballon d’Or, was expected to pkay a key part for France this winter but was ruled out last week having torn his thigh muscle.

Despite the strength of the squad manager Didier Deschamps has at his disposal, Benzema will be a significant loss for the holders, but Lugano, who captained Uruguay at two World Cups, is “certain” some of his teammates will be “very happy” he’s not there.

“I am certain, because I was a team-mate to some [France players] that they are very happy with the departure of Benzema,” Lugano told ESPN.

“[That kind of reaction] would never happen in Uruguay, Brazil or Argentina. It depends a lot on the way the team was put together and on the care that the coach has with the player profiles, not only technical, but personality. It has a lot to do with that.”

The France squad is an infamous site of disharmony at World Cups. Could this be the rumblings of further discord? Probably not, feels like Lugano is the Jamie O’Hara of Uruguayan punditry.

Despite the likes of Anthony Martial and Moussa Diaby waiting to be called up, Deschamps has controversially opted not to replace Benzema in his squad.

“It’s obviously a big blow to lose Karim,” the France boss explained to Telefoot at the weekend. “He had done everything [to be available], so had we.

“He was in a session and felt pain in his other leg after an innocuous action. The scans confirmed that unfortunately it is too big a strain compared to the schedule that awaits us. Will he be replaced? No.”

France begin their World Cup campaign in Qatar against Australia on Tuesday, before they take on Denmark and Tunisia in their subsequent Group D games.