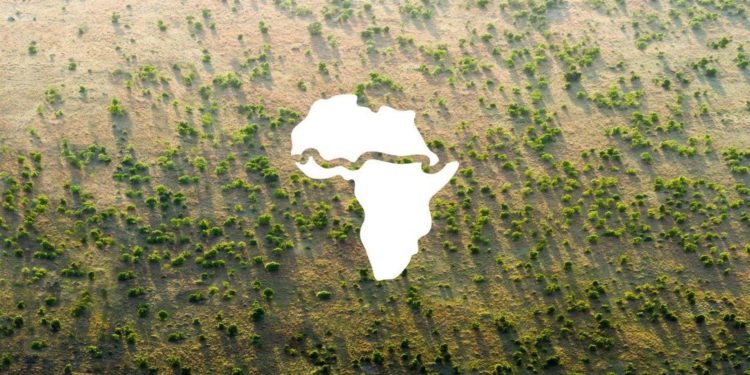 Federal Ministry of Environment has identified poor financial provision and mobilisation as a major obstacle to the effective and impactful implementation of the activities of the Great Green Wall (GGW) Initiative in most of the participating member states.

The permanent secretary of the ministry, Hassan Musa, stated this yesterday at the Technical Committee of Experts meeting of the 8th Ordinary Session of the Council of Ministers of the Great Green Wall (GGW) Member Countries, in Abuja.

He stressed the need for mobilisation of financial resources to actualise the vision of the GGW, saying, “It will be a painful and futile exercise if initiatives conceived and are documented on paper without a matching financial and articulated human resources provided so as to concretize these initiatives through impactful actions.”

Musa noted that it was the recognition of the paucity of financial resources for the implementation of the GGW initiative that led to the several billions of US Dollars pledged by a coalition of Technical and Financial Partners (TFPs) at the 4th Edition of the “One Planet Summit” on Climate Change and Biodiversity held in Paris, France on 11th of January, 2021.

However, he said the pragmatic efforts of GGW member countries to access these financial resources so pledged by the (TFPs) required necessary evaluation while urging the committee on the need to come up with well-articulated and actionable strategies for the mobilisation of the pledged financial resources.

In his opening speech, the executive secretary of the Pan African Agency of the Great Green Wall, Dr. Brahim Said, explained that GGW initiative was both a challenge and an opportunity, given the multiple environmental and ecological issues that were becoming increasingly important.

This, according to Brahim, demonstrates the need for a pooling of resources and joint efforts by countries without which countries cannot succeed individually.

“The Great Green Wall Initiative is one of the most ambitious cooperation tools for solving the environmental challenges of the Sahelian strip. By the people and for the people at the grassroots, is its slogan. Established on 17 June 2010 in N’Djamena, Chad, the Pan African Agency for the Great Green Wall has just completed its first decade 2010-2020.

“The analysis of this five-year period highlights a set of achievements and constraints that need to be addressed. This decade has focused on the establishment and consolidation of the institutional, legal and organisational bases of the regional and national structures, the development of a strategic framework and implementation action plan and the mobilisation of financial resources.

“The effectiveness of the achievements is linked to the significant efforts of our countries with limited means but with tangible results in the areas of restoration, development, management and conservation of natural resources as well as income generating activities for the benefit of the communities at the grassroots level through the Integrated Community Agricultural Farms, true models of local development, to varying degrees in all the member states.