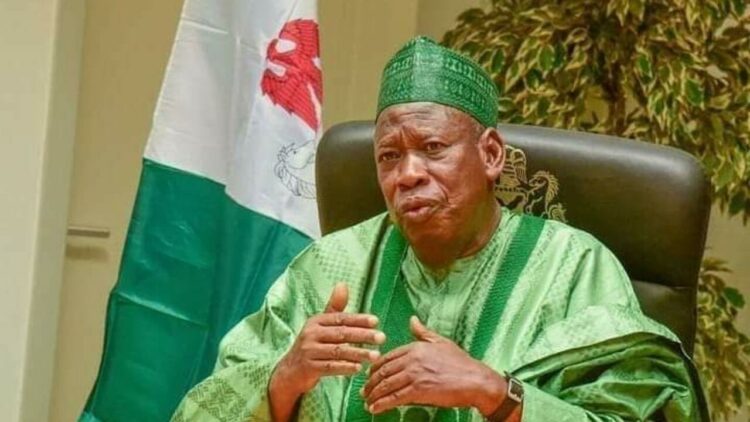 Inaugurating the committee at the Government House Kano, Ganduje admonished the members to take the task of organising the inter-religious conference seriously.

He said their membership was based on their individual track records as lovers of a united Nigeria which they had demonstrated in their previous sermons, utterances, deeds and actions.

“Indeed, today is a historic day. It is an occasion we have considered very important to the development of our state, Nigeria and humanity. We are having an inter-religious conference here in Kano based on our history being one of the oldest civilisations in the country, being one of the oldest settlements not only in Nigeria but also in Africa.

“We are one of the oldest in terms of connections to the Arab world, Europe and that is even before independence. So, Kano being a cosmopolitan city is a city that derives its magnificence from people who came all over Africa and settled here so to exist with other nationalities is a tradition we have inherited.

“Your choice was based on your in-depth application of what you know, believe and respect for other religions,” the governor said.

In his acceptance speech, the chairman of the committee, Sheikh ibn Usman said they would do everything possible to ensure that the task was carried out judiciously.

“We are happy to be part and parcel of this epoch-making event. Allah in his Glorious Qur’ an in Chapter 49: verse 19 says “We created you male and female into different nations and geographical categorisations so that you know one another.”

Technology: What The World Should Expect In 2023