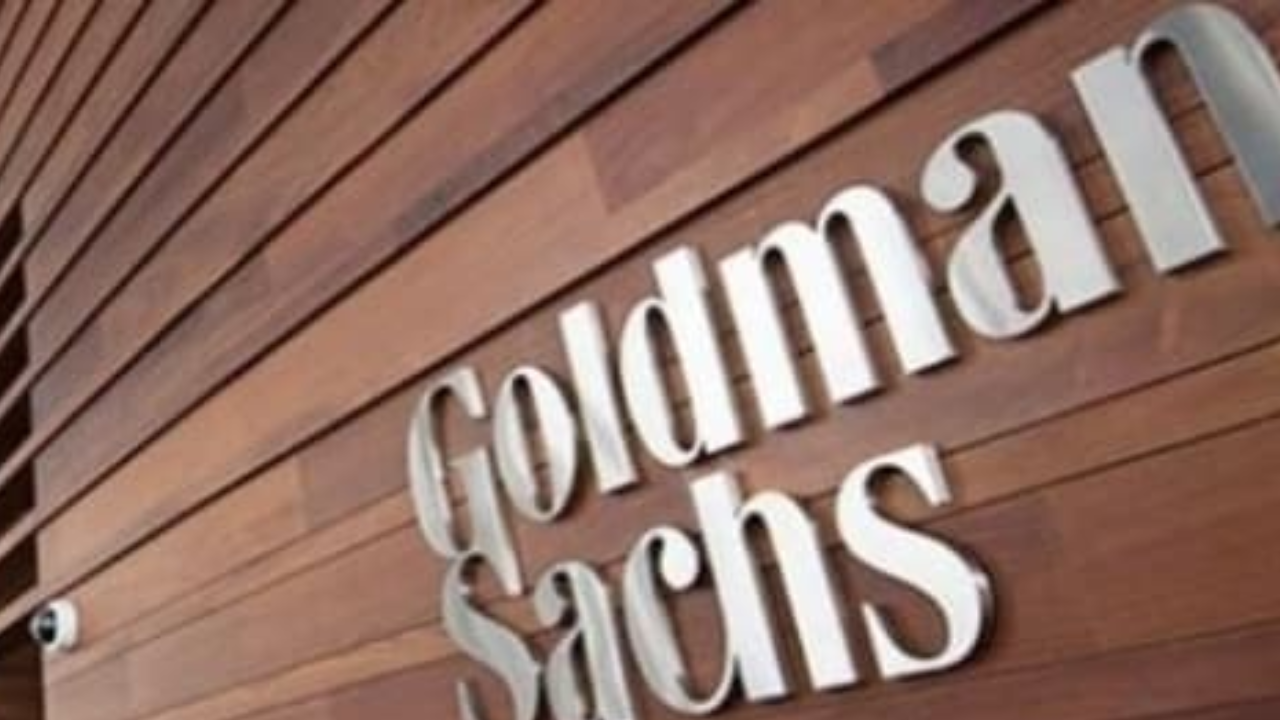 Goldman Sachs has said, a number of factors has caused it to downgrade its oil price forecasts but however sees oil prices going up to $110 a barrel next year.

This is because a group of some of the world’s most powerful oil producers is highly likely to take further measures to stem a price decline and try to balance the market, it said.

The Organisation of Petroleum Exporting Countries(OPEC) and non-OPEC producers, an influential energy alliance known as OPEC+, will convene in Vienna, Austria on December 4 to decide on the next phase of production policy.

It comes amid recession fears, weakening crude demand in China, from renewed COVID-19 lockdowns and as market participants assess the looming impact of a Western price cap on Russian oil.

Jeff Currie, global head of commodities at Goldman Sachs, said Tuesday that a combination of factors had led the bank to downgrade its oil price forecasts in recent months.

“First and foremost, it was the dollar. What is the definition of inflation? Too much money chasing too few goods,” Currie told CNBC’s Steve Sedgwick at Goldman Sachs’ at Carbonomics conference in London.

The second factor “has to do with COVID and China — and by the way, it’s big.It’s worth more than the OPEC cut for the month of November, let’s put it in perspective. And then the third factor is Russia is just pushing barrels on the market right now before that December 5th deadline for the export ban.”

Currie said the medium-term oil outlook for 2023 was very positive and the bank plans to ‘stick to our guns’ with a $110-a-barrel Brent crude forecast for next year.

He acknowledged, however, that there is a lot of uncertainty ahead.