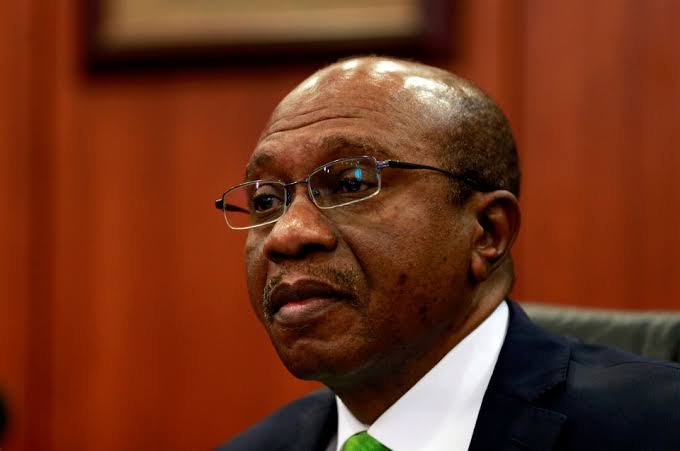 The Network for Election Education, Sensitization and Awareness has called for the sack of the Comptroller General of Nigeria Customs Service, Hameed Ali and the Governor of Central Bank of Nigeria (CBN) Dr. Godwin Emefiele for failing to use their offices to improve the welfare of Nigerians.

The national chairman of the group, Dr. Kailani Muhammad, made the call at a press conference in Kaduna yesterday.

He alleged that the two failed to use their offices to improve the livelihood of Nigerians, and should resign or be sacked. He also alleged that the Customs Service under Ali is in its worst period, saying he is unable to rout out the corrupt practices and manage the nation’s borders very well.

He further said; “The value of the naira has been nose diving under the leadership of Emefiele, making life so unbearable for the common man. With official exchange rate of the naira to a dollar now at above N400, while in the parallel market it has reached N700 and heading towards N1,000 so rapidly.

“It is a welcome development that the senate has moved positively to whittle down the powers of the CBN governor by revisiting the law that established the apex bank. The current occupier of the office, Godwin Emefiele, has failed to demonstrate competence to save the nation’s currency from further devaluation, making life so difficult for the common man.

“The CBN governor failed to rise to the challenges of his office. Rather than focus on making the nation’s currency strong in the global economy, he regrettably, at a time became so partisan politically by wanting to become the next president and was very unmindful of his responsibility as the head of the nation’s apex bank,” he said.

Kailani urged the federal government and the Academic Staff Union of Universities (ASUU) to resolve their differences to avoid catastrophic consequences on the nation’s educational development.

“As a group interested in having a better Nigeria, we will support all the relevant agencies to move our country forward. We have efficient plan to mobilize and sensitize the public on the importance of participation in political process and in electing credible leaders that will steer the ship of this country,” he said.