How I Jettisoned Scholarship To Serve God – Idoniboye 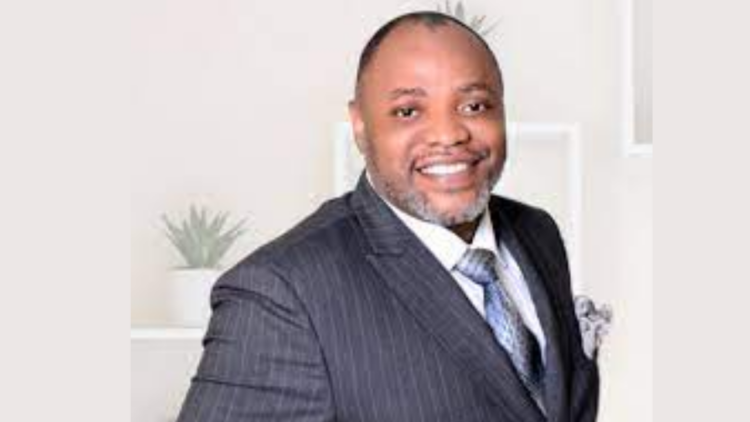 A Port Harcourt-based cleric, Pastor Akeem Idoniboye, has said he jettisoned a foreign scholarship sponsored by the federal government, so as to stay in Nigeria to serve God.

He stated that he he never wanted to establish a church but was moved to do so by the spirit of God, after several days of consultation.

“For me, I wanted to just improve myself academically and then I got a federal government’s scholarship to do masters in Hungary. I was to do Masters on IT.

“I got admission and the papers were ready. They brought a visa; Shangai visa and it was still about that period that I was talking with Bishop Mike Laju. He was insisting that what do I want to do with a degree.