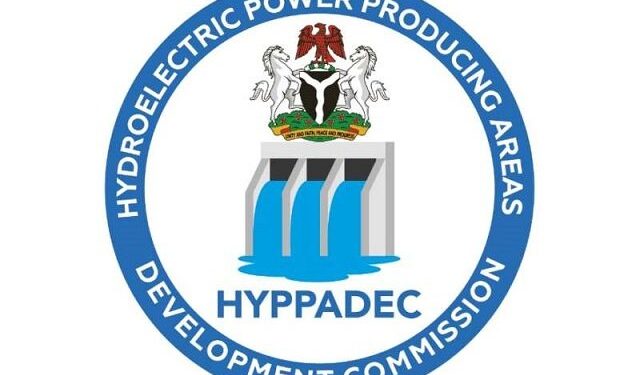 The Hydroelectric Power Producing Areas Development Commission (HYPPADEC) is to spend N900million in a partnership with Niger State government to rehabilitate and expand new Bussa water works to ease access to potable water in the host community of Kainji Dam.

HYPPAADEC managing director, Abubakar Yelwa explained that the commission is making available N900 million for the project while Niger State government will provide technical support and close likely gaps that may arise in funding of the project.

Yelwa who led a team of professionals from the commission and the Niger State Ministry of Water Resources to the area said, the idea is to address the growing challenge of acute water shortage in New Bussa and its environs.

He said New Bussa is one of the largest communities resettled for the construction of Kainji Dam and HYPPADEC is now coming in to fulfill one of the promises made by Kainji Dam authority to the affected communities.

Yelwa lauded the Niger State government for keying in with every sense of commitment and assured that, the project expected to commence soon will be commissioned in December this year.
The project covers rehabilitation of intake, treatment plant, distribution pipelines, reservoir, office and duty staff quarters as well as expansion of reticulation and provision of more booster stations among others.
The state commissioner for Water Resources, Alhaji Yusuf Suleiman expressed appreciation to HYPPADEC for what he described as a major intervention aimed at improving access to clean water in the state.
He said the state government will make available all the necessary human and material resources needed for the project to succeed assuring of a robust framework that will ensure sustainability of the intervention.