by Abdullahi Yakubu
in Politics
0 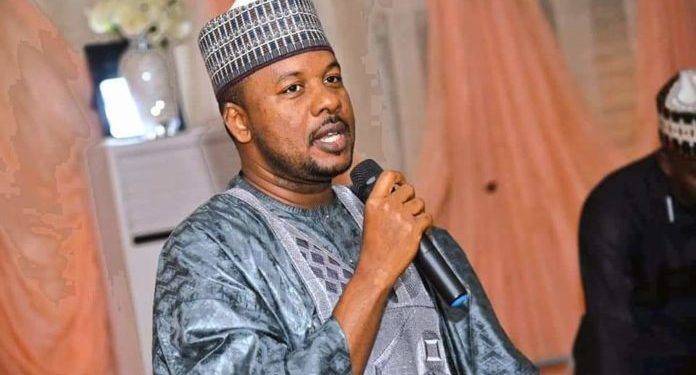 Peoples Redemption Party (PRP) gubernatorial candidate in Kano State, Hon Salihu Tanko Yakasai has said that he would do everything possible to turnaround the economy of the state, promising to make Kano great.

According to him, his blue print for the state includes how to make Kano become the centre of commercial excellence not just in Nigeria, but the whole of Africa in 10 years.

Yakasai stated that his major aim is to leave a legacy which he intends to achieve through the following sectors; economy, infrastructure, education, health and environment. Others include, public sector reforms, peace and security.

“We are not just going blindly into the election, our vision and our target is to leave a legacy and we can only do that if we focus on developmental projects, focus on the masses and how we can add value to their lives and change their lives for the better. These are ways we believe we can change the situation in Kano for the better and transform the state to economic boom and prosperity that would push forward the different economic sectors of the state and like I have mentioned seven key areas that we are looking into in terms of our blue print.

“Our plan is a holistic one and our target is, how do we make Kano become the centre of commercial excellence not just in Nigeria, but Africa in 10 years’ time, surpassing Lagos. That is why we call our plan ‘Vision 2033’”, he said.

Yakasai, who is optimistic of winning the election noted that “Fortunately, we represent a very important demography in the state which is the young population and we are sure that these population which makes up 70% of the general population will vote someone that represent them, that knows their demands and relates with them,” he said.