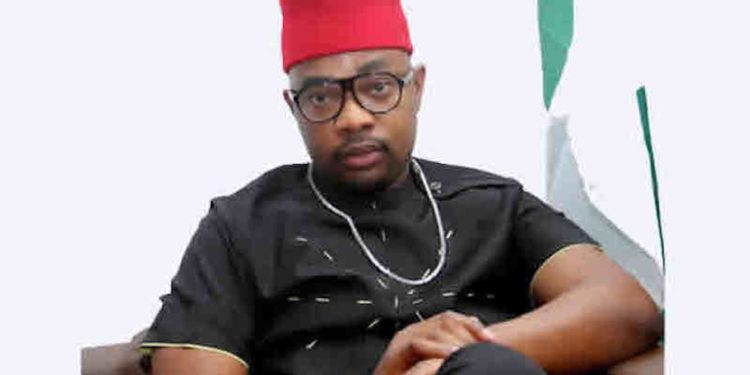 Major House of Representatives aspirants in the just concluded Peoples Democratic Party (PDP) primaries for Ideato North and South Federal constituency have finally conceded defeat to the winner Bar Ikenga Imo Ugochinyere and pledged to work with him to ensure a resounding victory in the general election.

Bar Onyeka Ikenta, Uzomba Chidinma, and Mr Collins Obioha in their separate messages of solidarity to  Ugochinyere at the weekend specifically declared the last week’s primaries that produced Ugochinyere as a candidate of PDP for the Federal Constituency as a very transparent free and fair election.

Bar Ikenta in his message said “I have accepted your landslide victory and it’s time to put the primaries behind and work for a resounding victory in the general election for the PDP.

Nigeria Opposition Coalition Spokesperson Ikenga Imo Ugochinyere was declared the winner with a landslide of 71  votes that saw him flooring seven other challengers with a 91.5 percent margin.

Ikenga in  a thank you speech thanked the delegates for their confidence in him and declared that as the candidate of the Party, he would stop at nothing to return the Federal Constituency to the PDP  after over 10yrs inability to win.

Ikenga also extended a hand of fellowship to his opponents to rally around him and the party as the victory was for all of the Ideato nation and not just him.

He enjoined them to close ranks as they work towards taking the constituency to the party.

The Independent National Electoral Commission also monitored the exercise and has since declared it peaceful, free, fair, and in line with the Electoral Act and the INEC Guidelines.