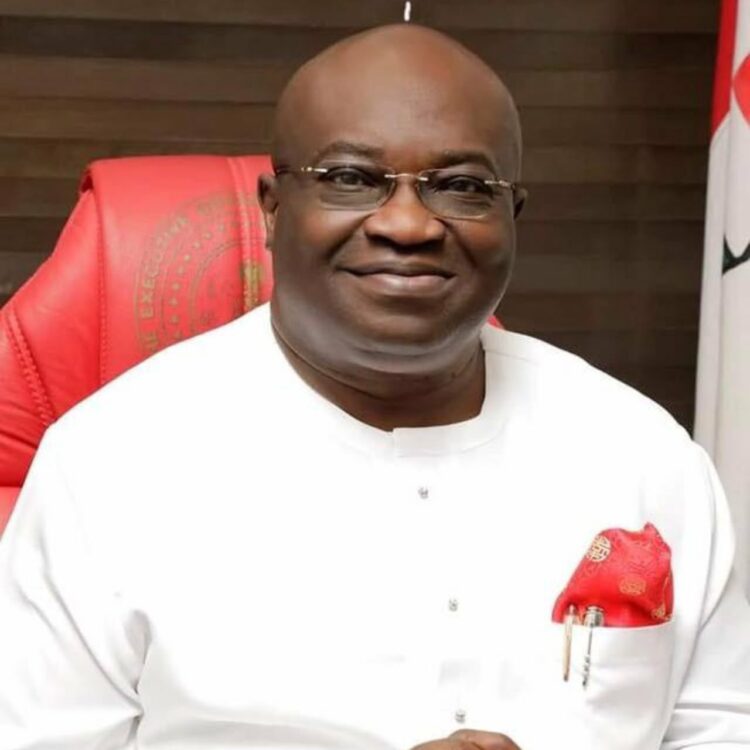 Gov. Okezie Ikpeazu of Abia has said that his administration will provide the support necessary for the success of the 2023 Population and Housing Census in the state.

Ikpeazu made the promise in Umuahia on Thursday during the Abia stakeholders’ summit on the upcoming exercise.

He said that the outcome of the census would help “to further strengthen the State Government’s planning metrics”.

He said that the outcome of the exercise would help the government to work with empirical data of the population and housing units in the state.

“These figures have relevance across indices of human and infrastructural development planning.

“There is no gainsaying the fact that an accurate population and housing census is a condition-precedent for proper development planning,” the governor said.

He argued that over the years, census in the country had “been dogged by controversy over the accuracy of figures assigned to states.

“Most states have disputed the figures while some have taken steps to conduct their own exercise,” he said.

Ikpeazu, represented by his Chief of Staff, Mr Okey Ahaiwe, said that the summit “signposts the seriousness the State Government attaches to the exercise”.

He hoped that the meeting would help to minimise such controversies in the 2023 census.

He opined that “the more people are involved in a process, the less likely it is that they will question the outcome.

“This is why we empanelled a high-level state census committee to coordinate our participation in the exercise.

“The committee is to ensure that all relevant stakeholders are properly carried along so as to ensure a credible and acceptability outcome.

“Our administration places high premium on data for planning purposes.

“It is for this reason that we collaborated with the Partnership Initiative in the Niger Delta to produce a long-term plan for Abia.

“The document is a testament to our attention to data-driven planning,” Ikpeazu said.

He, therefore, charged all the relevant stakeholders to cooperate fully with the committee “to ensure a successful outcome of their assignment”.

The governor thanked the National Population Commission (NPC) for working closely with the state to ensure a seamless exercise.

He also commended the members of the committee for their dedication and hard work.

He charged “all hands to be on deck as we carry out this all-important exercise”.

Chief Johnny Nwabisi, the Abia Federal Commissioner in NPC, thanked the governor for his commitment to ensure a successful and result-based census in Abia.

He expressed delight over the setting up of a committee which, he said, would help to sensitise and mobilise the citizenry to present themselves for the exercise.